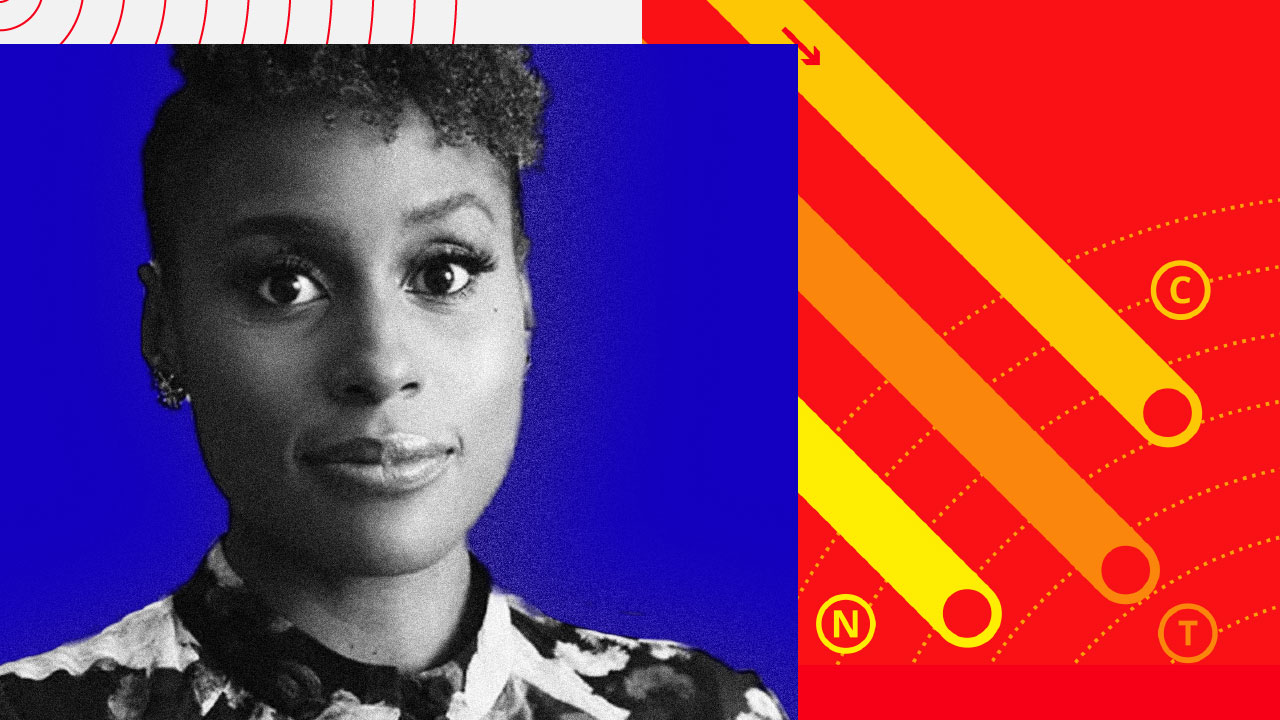 Issa Rae, and partner Deniese Davis, are pioneering new ways for artists of color to enter – and stay in the television industry.

An ever-expanding number of writers room pipelines are being established for creatives from marginalized communities, in response to organizing by writers, pressure from advocacy groups, and the desire to elevate diverse voices in television. But—as many have learned—gaining entry is often not enough.

So artists and producers like Issa Rae and Deniese Davis, Ava DuVernay, Aymar Jean Christian, and Mahyad Tousi and organizing by 5050by2020, led by Jill Soloway, are investing in advancing the long-term career sustainability and creative power of these artists and industry leaders. 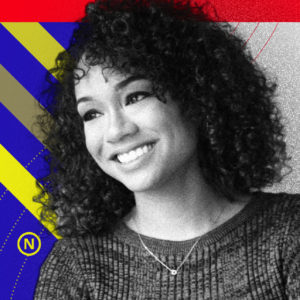 To open these opportunities, Insecure creator, producer, and star Issa Rae and producing partner Deniese Davis co-founded ColorCreative, a company that focuses on diverse, emerging writers and exceptional storytelling for film, television, and digital. ColorCreative, in partnership with other companies including BET and Project Greenlight Digital Studios, has sponsored competitions to find and hone next-generation talent. With each competition, they set a theme and invite underrepresented creators to submit. Winners receive mentorship from industry professionals, and their pitch is developed into a script.

It’s a common Hollywood refrain that diverse talent doesn’t exist, is hard to find, and/or doesn’t have enough experience. Rae counters, “It’s never been hard. Even initially, our very first contest was born out of people submitting to our YouTube channel, like ‘Hey, can I premiere my web series or my short film on your channel?’ Our inspiration to start a contest in the first place was to showcase the talent already out there.”

Their latest competition, Script to Screen, adds the element of production by a major network, their partner BET. Says Davis, “It was a huge win for us because it was the first time that we would have a direct partnership with a network. An outlet for distribution. We weren’t interested in doing another contest just to find new writers. If you have the power of the network, why not commit to actually get it made. That’s where you disrupt the usual system, where so many projects go into development and never see the light of day.”

Contests and new fellowship models are a potent route into television for creators from marginalized backgrounds. A representative sample from recent months includes LA Skins Fest Native American TV Writers Lab in partnership with Netflix, HBO, and other networks; Franklin Leonard’s The Black List and Women In Film’s fellowship; the OUTFEST screenwriters lab for LGBTQ+ screenwriters; MACRO’s Episodic Lab, powered by The Black List (with fellow Lab partners Lena Waithe and Eva Longoria), and many more. They all serve to highlight the talent in different communities, develop these artists, and provide industry networking opportunities and long-term mentorship and community.

The ColorCreative team is working hand-in-hand with the up-and-coming writers in their pipelines and in writers’ rooms to make sure everyone has the path to progress in their careers. “There are not a lot of people of color at the showrunner or executive producer or even co-executive producer levels. And so it is about trying to promote those people that we hire internally,” says Rae. “On Insecure, deserving people get promoted fast. If they go on to another job, they can hold those positions. On other shows, we’re promoting people at the producer or the co-executive producer level to showrunner so they can hold those positions and mentor the new people that we are shepherding through the door. We want to support career longevity, helping them to reach a point where they have as much experience as possible, and we hope to grow with them as well.” 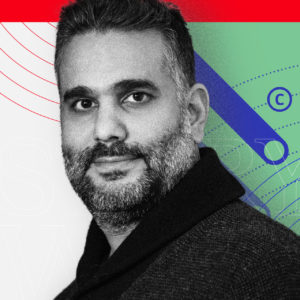 In general, many writers are not advancing through the ranks or are stuck without deals after their first big launch. Many mid-level writers hit what Mahyad Tousi of BoomGen Studios calls the “Valley of Death,” which in the tech world refers to that gap between when a company first receives funding and when it (if it ever) begins generating steady revenue from paying customers. Tousi relates that to the experience of many creators of color: for them the Valley comes after being anointed an emerging writer of promise.

Perhaps that creative has won a few fellowships or had their work produced, even won accolades. “The assumption is they’ve made it,” Tousi says. “In reality, the day after they’re often overlooked by industry insiders who create barriers for new artists and their original ideas in general—a dynamic that disproportionately impacts creatives of color. And this forces a lot of these creatives to bootstrap to a point where it’s detrimental to their careers and their project. People burn out and are forced to take other jobs to make ends meet. There’s a lot of content and many artists that fall by the wayside. And that’s what we’ve identified as the ‘Valley of Death’ as it pertains to creatives of color in the entertainment industry and where we would focus our support.”

In particular, Tousi is a big believer in artists owning their own intellectual property (IP). Scripts, pilots, and treatments do not fulfill their potential, he points out, until they are shot and distributed, a costly endeavor, especially for creators from marginalized communities. So, Tousi favors IP that has already been consumed by the public, such as articles or books. When creators aren’t publicly associated with their IP, it’s very easy to separate them from their pitch, treatment, or unproduced script.

For instance, once you have an established line of IP,”  he says, “it’s more attractive. Say you create a graphic novel, and release it into the world. It’s already a product, unlike a screenplay. If it’s made into a film or TV show, at the very minimum, your graphic novel will see increased visibility and more success in an area where the artist can see clear and transparent revenue streams. This is incredibly valuable now, where backend [in film and TV] is increasingly more elusive.”

Open TV, a development and digital distribution platform for Chicago-based creators who “identify with multiple identities marginalized by the market and society” also supports artists in producing their work, not just investing in script development. The company offers targeted financial support to artists; provides development notes, grant writing assistance, and production support, including a large database of above and below the line talent of marginalized folks and proven allies; and trains artists on how to package their work to sell to Hollywood. 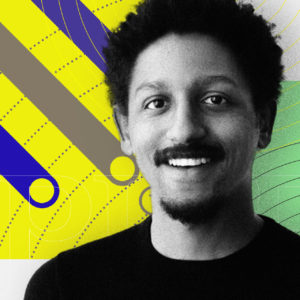 The relatively low economic barrier to producing web series versus industry pilots gets emerging “creators in front of an audience, feedback from the audience, and builds the brand of the artist while building the audience,” says Open TV founder Aymar Jean Christian, Ph.D. The creators also have more than one season, as opposed to just one pilot, to hone their projects. The result when it lands at a network is that “these shows will show up in long-form more fully realized and more likely to be artistically cohesive and therefore last multiple seasons.”

This method also means the artists are inextricably tied to their creations, allowing them to hold power when outside interest in their project grows. “The crux of this is intellectual property,” he says. “It’s making sure the artists have claims to their intellectual property. That they have an infrastructure, and that they are already doing the work that Hollywood is going to ask of them. So when they walk into those rooms they feel there’s no question that they should be a producer or  executive producer on their show.”

Maha Chehlaoui, a Pop Culture Collaborative Senior Fellow, is an award-winning creative producer and social change strategist. She has developed and produced films, plays and events as well as worked on campaigns for clients in the arts, environment, and other advocacy spaces.