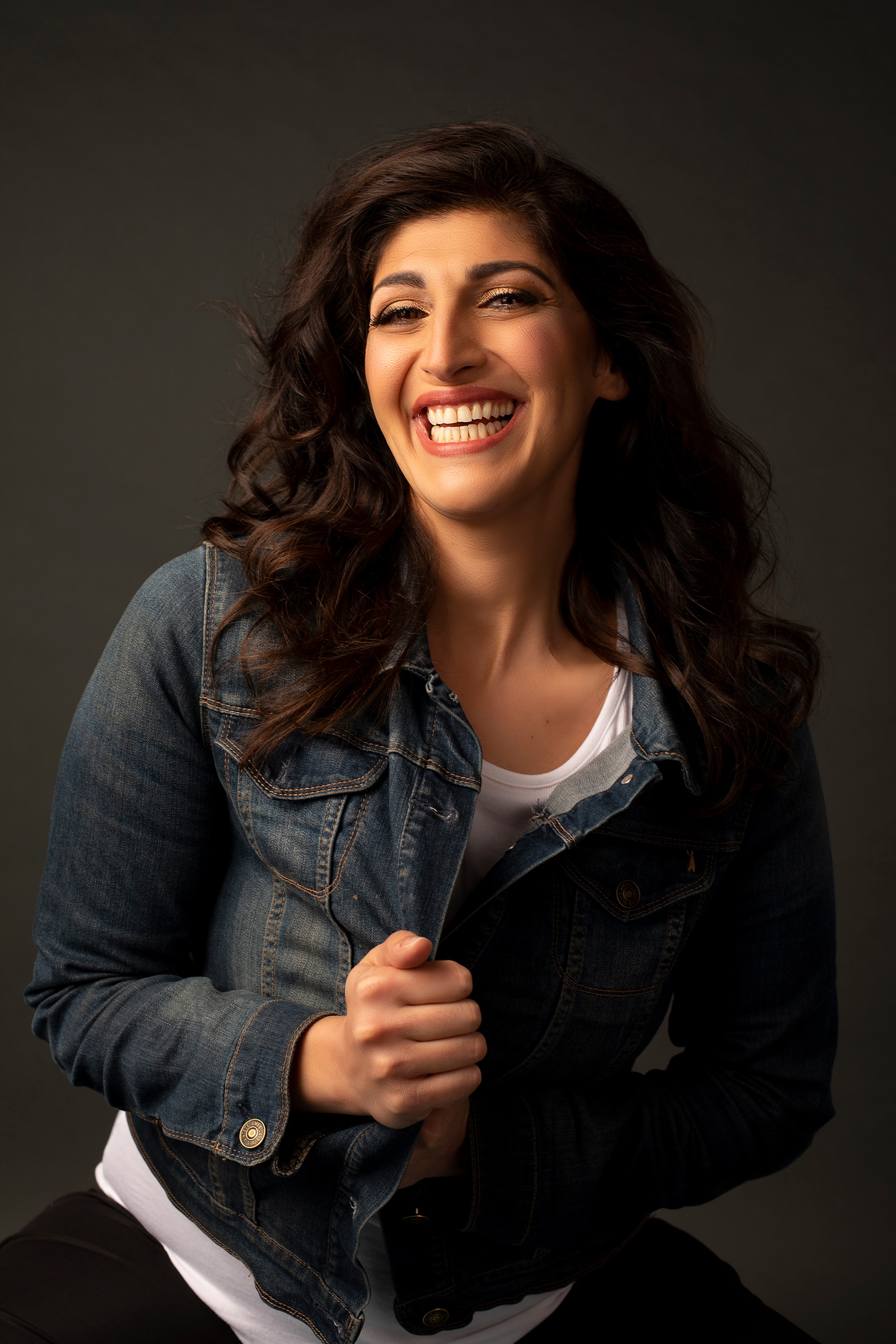 Zahra Noorbakhsh is an award-winning comedian with writing featured on Fresh Air and in The New York Times, and co-hosting credit on the popular podcast #GoodMuslimBadMuslim. The comedy club circuit is responsible for producing some of the most influential narrative drivers of our time. Comedians win Oscars, run for office, respond to crises and controversies in real time, and interpret news and relationship dynamics for millions of viewers. But the journey to become a professional comedian and television comedy writer systematically alienates people of color, women, and people who identify as queer.

Noorbakhsh is about to launch the theatrical world premiere of her new work, “On Behalf of All Muslims: A Comedy Special.”

Through this fellowship, Noorbakhsh engaged in the following work:

1) Produced an initial dissemination of her experiences in the comedy circuit to highlight the hurdles she’s overcome and resources she sees as essential for comedians of color and women attempting to navigate the largely white patriarchal systems in the comedy industry.

2) Conducted dozens of informational interviews and at least with aspiring and experienced comedians to map pipeline barriers and recommendations for change.

3) Developed and produced a final presentation showcasing her learnings and recommendations to a cohort of philanthropists, movement leaders, comedians, and industry players.