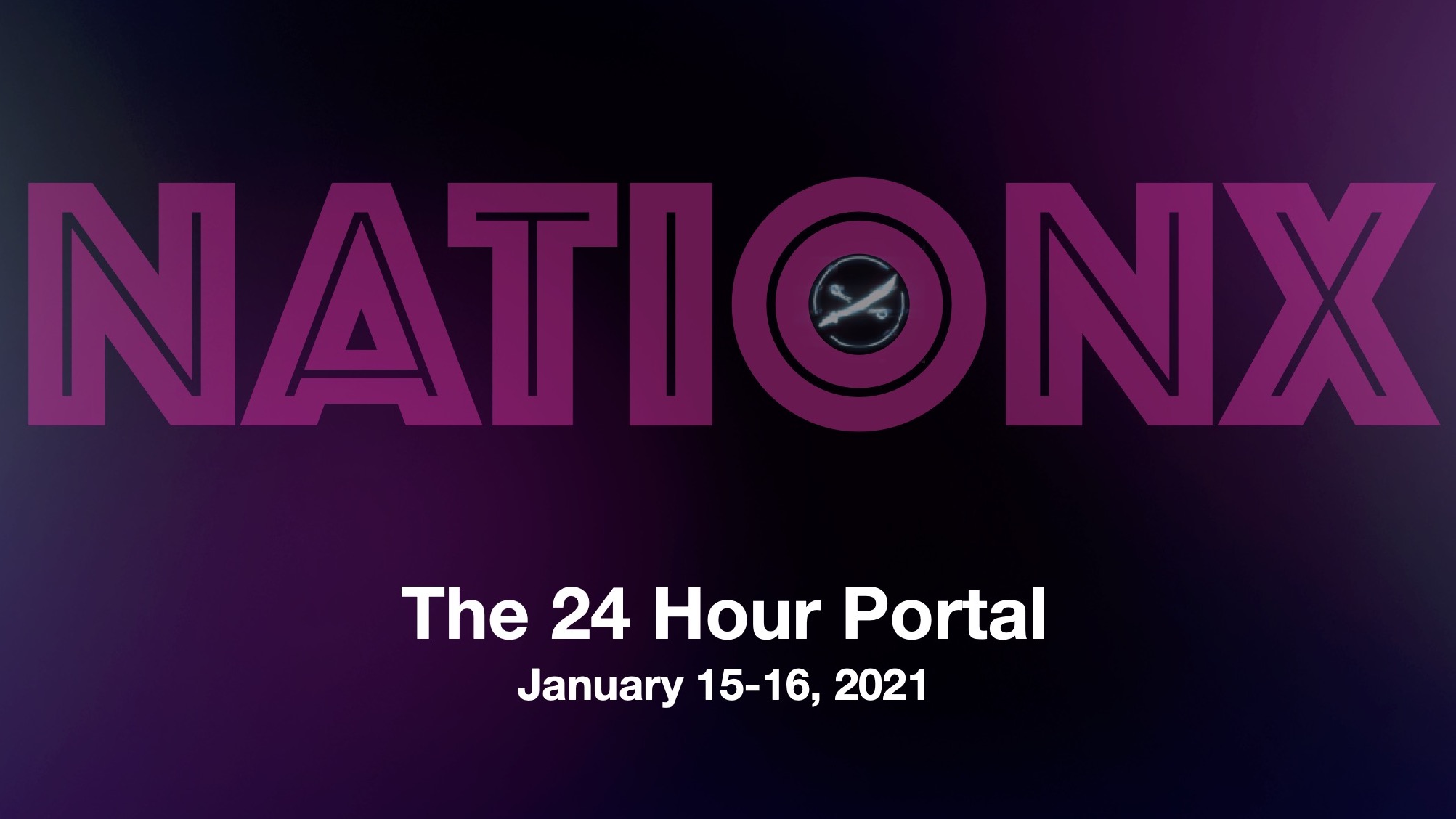 The Abundance Mindset: More is More

NationX is an immersive storyworld project centered on a fictional society established in 1325, when a fleet of African traders sailing across the Atlantic goes off course. This storyworld features brujxs, a fast food worker underground, and nomadic DJ’s who have been spinning the sick beats of Black liberation for more than 700 years: “NationX has been here, and if you don’t know, soon you will.” In January 2021, a 24 hour, virtual portal opened to welcome audiences into the NationX world. With plans to produce graphic novels, unimaginable superhero series, and appearances in social media platforms, NationX is the past, the now, and the future, all at once. The ambitious project was conceived by Intelligent Mischief’s Aisha Shillingford and Terry Marshall, co-developed in partnership with Geoffrey Jackson Scott, Shawn Taylor, and Nazareth Hassan, and produced with experiential producer Mikhael Tara Garver and the company 13exp.