Bring The Movement to the Ballot Box 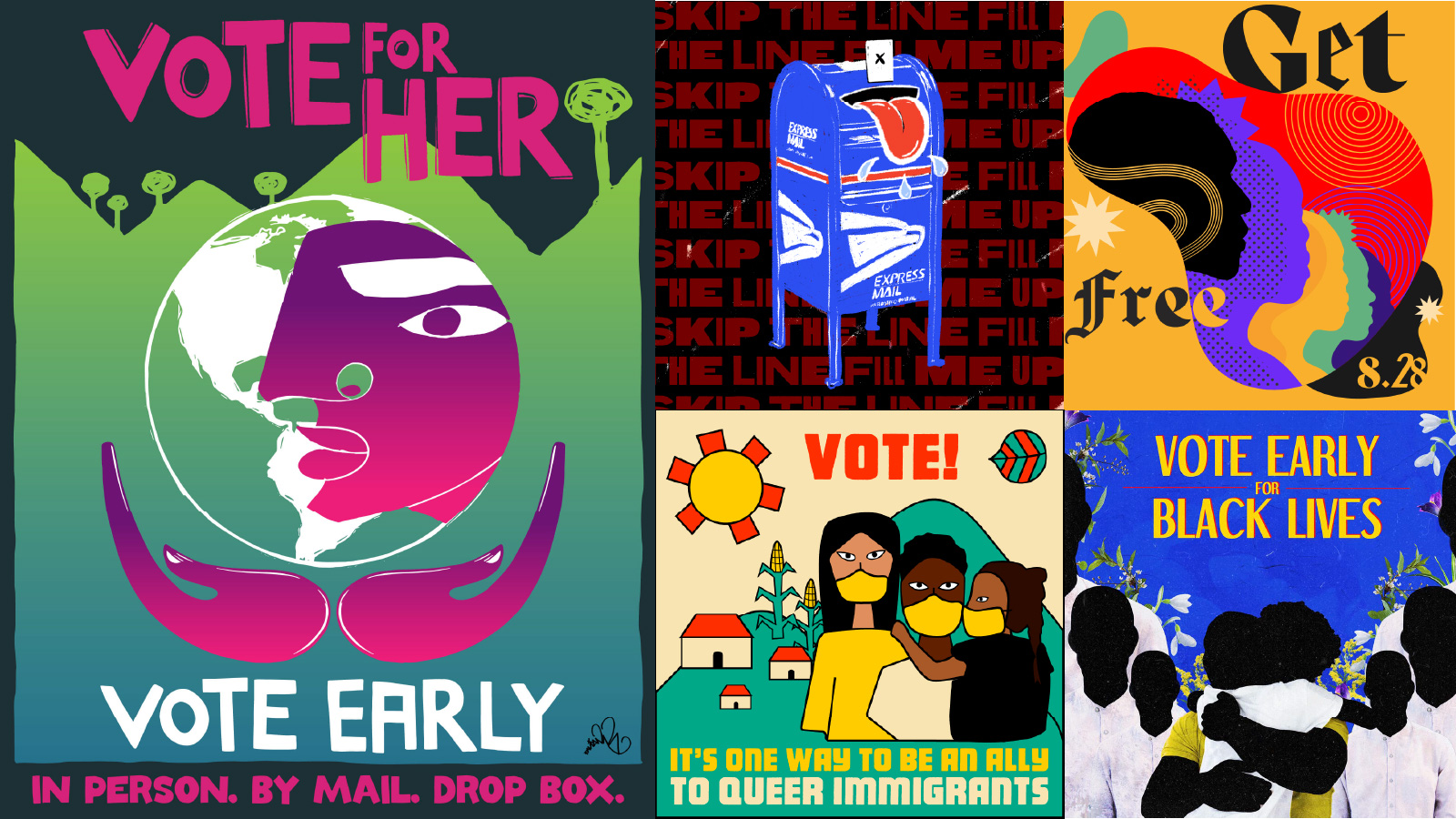 The Abundance Mindset: More is More

The Center for Cultural Power’s Movement to the Ballot Box art series harnessed the power of artists to inspire new ideas and make the future we want feel possible, tangible, and inevitable. For 10 weeks leading up to Election Day, the Movement to the Ballot Box partnered with compelling storytellers to increase civic participation and mobilize a historic voter turnout. The series kicked off on August 28, 2020, with “Get Free” by Atlanta-based artist Neka King. The release coincided with the 2020 Black National Convention as well as the 57th anniversary of the March on Washington. The series later included works by Lani Rodriguez, Favianna Rodriguez, Taylor Augusta, and Amanda Leigh.