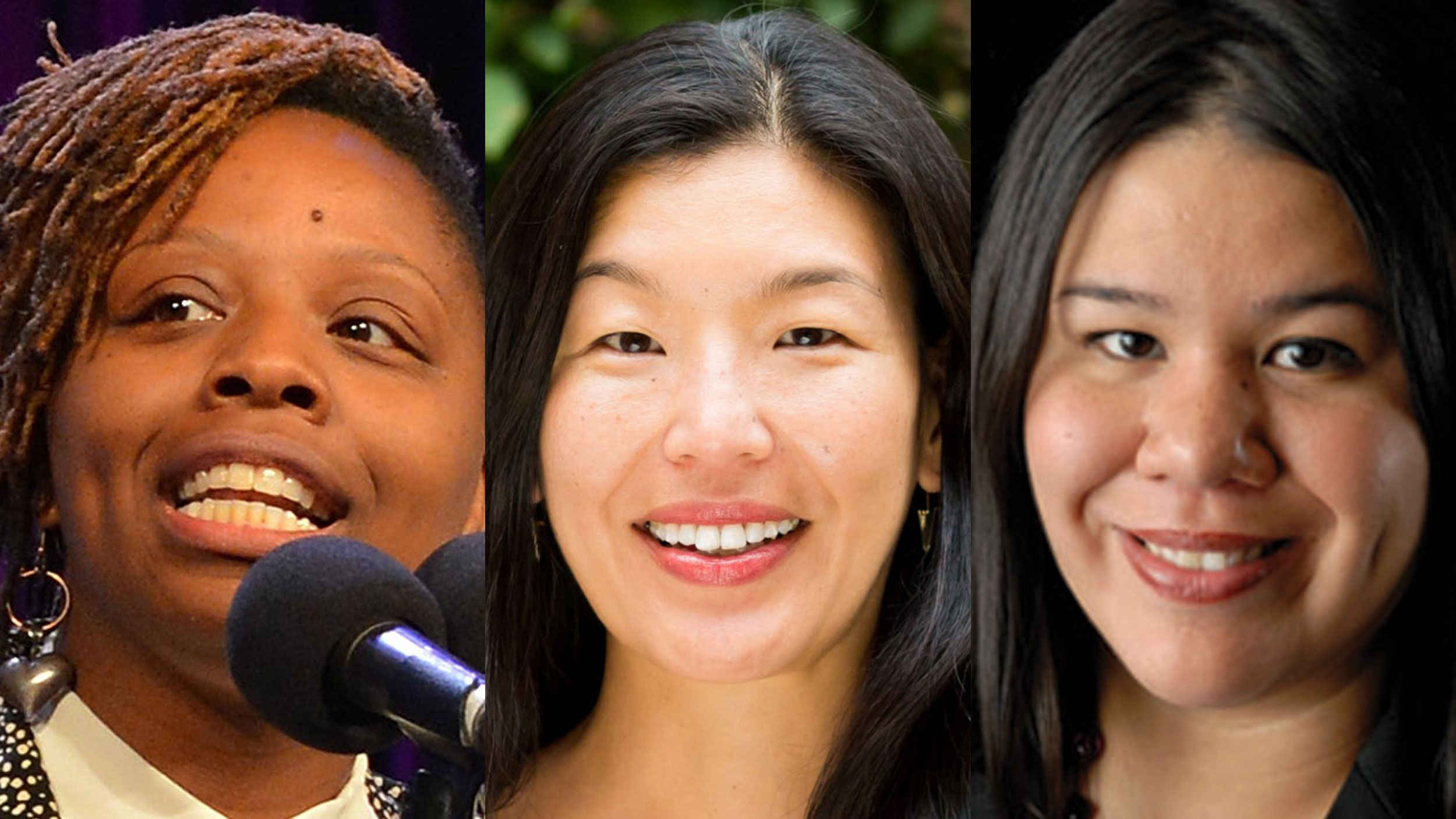 Over the last few years, steadily increasing pressure from within and outside of Hollywood has called for the entertainment industry to reckon with centering white males in front of the screen as well at their power domination behind it. “We stand on the precipice of a very dynamic time,” director Ava DuVernay told InStyle. “And it’s up to us to decide whether this is a moment or whether it’s something that really instigates systemic change.” This call for and momentum towards industry-wide change dovetailed with the growth and power of social justice movements fighting for communities of color, often led by women of color. From #OscarsSoWhite to #MeToo, these movements have started to coalesce. Here, three social movement leaders share insights on these partnerships.

On being allies across movements and entertainment

I think that having more people of color in Hollywood is one way [to push more authentic narratives], so that there’s a direct connection with the communities that are affected by the issues that affect our lives. I think to the extent that there continues to be an underrepresentation of people of color, specifically women of color, in Hollywood–not just as actors, but as directors, producers, writers–we need to have the opportunity to have direct communication with them as thought partners.

I’ve thought about Black Lives Matter (BLM) and how many black celebrities, in particular, and also some white celebrities, spoke on behalf of BLM–people like Jesse Williams, or the work America Ferrera has done with her group Harness. I’ve sat working directly with Hollywood folks who have really pushed their voices to amplify issues as important. In the work, you never want to be this little fringe group that can’t puncture through popular culture and I think we’ve seen in the last five years this powerful momentum where Hollywood is taking a cue from people on the ground. They’re taking a cue from organizers.

Hollywood is in a moment right now of seeing itself as part of this [labor rights] movement. I think with the launch of #TimesUp and the creation of the [National Women’s Law Center] Legal Defense Fund, we saw there’s the sense of solidarity and connection to women in all industries and workplaces around this common goal we have to shift the power imbalance that creates so much vulnerability for women in this economy. I feel more connected than ever to women working in the entertainment industry and I think they feel connected to women who are a part of different social movements more now than ever before.

What’s next for these partnerships and what’s still needed

You’re going to see much more collaboration around campaigns, around voter mobilization, and all kinds of storytelling, and making sure that the stories of women at the bottom of the economy are told. It’s important that really diverse women are represented both in front of the camera and behind the camera. I think we’re all committed to democratizing every dimension of society, including popular culture. I think you’re going to see us working together on that, and every front, more intentionally as time goes on.

I think there has to be a relationship [between writers and directors and people from affected communities]. IIt can’t just be a fly in, fly out situation. Also, there’s a lot of emphasis on collecting “stories,” and it doesn’t just happen by people in Hollywood. I think it also happens in other nonprofit organizations, where people want communities of color, vulnerable communities, impoverished people, to share their “stories.” These are not just stories. These are our lives. So there has to be a way that there is a value attached to the lived experiences that we have. That means people shouldn’t be asked to tell their experiences for free. People should be compensated for doing the hard work of sharing their narratives.

READ THIS NEXT: The Original Oscar? by Jamilah King