How the iconic Oscar statuette came to be is a story many have speculated on, but none can pin down. In 1927, the Academy of Motion Picture Arts and Sciences held a dinner at the Biltmore Hotel in downtown Los Angeles to discuss how to best celebrate the fledgling movie business. They landed on deciding to have an awards ceremony to honor the industry’s biggest stars and most important productions. MGM’s chief art director Cedric Gibbons set out to design a trophy to be given to the winners, and tapped Los Angeles sculptor George Stanley to make it happen.

Meanwhile in 1925, Emilio Fernandez, then a young man escaping imprisonment during the Mexican Revolution, crossed into Los Angeles. As PRI reports, he started as an extra in silent films, where he soon met Dolores Del Rio, a silent film actress and Gibbons wife. Del Rio was actually the first to suggest Fernandez to be the model for the statute. 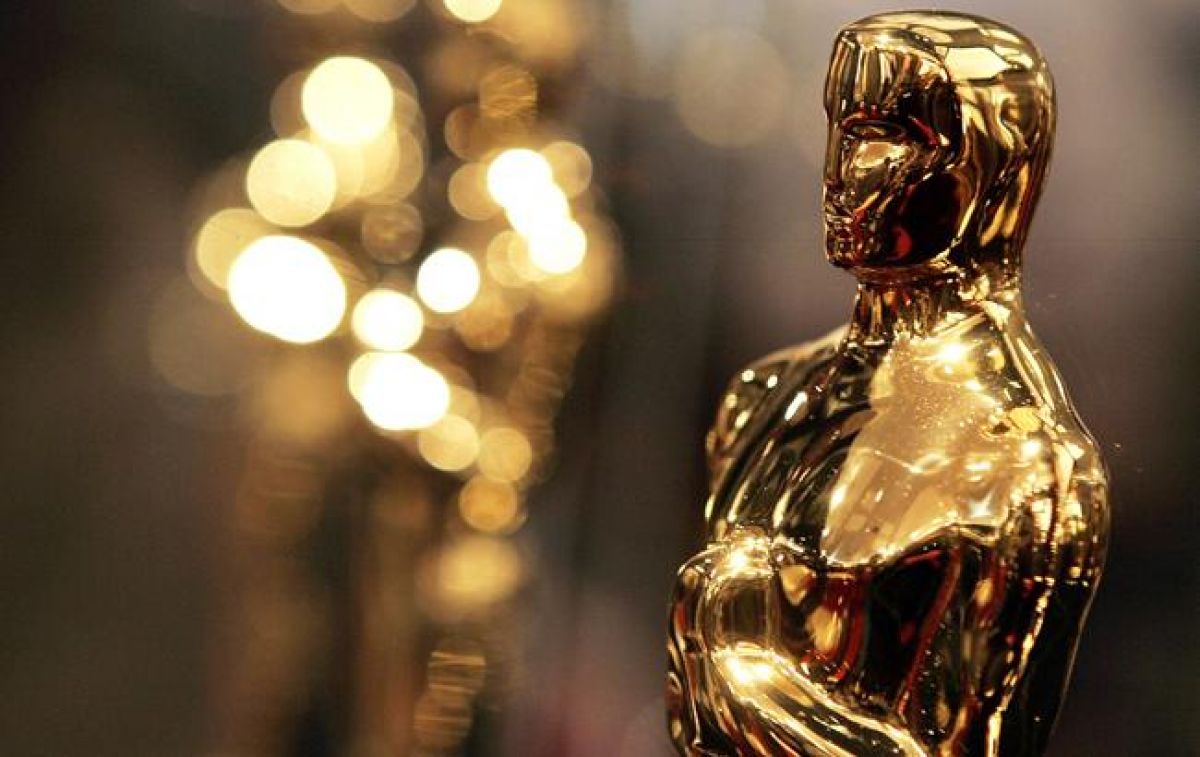 While this story has never been confirmed, many historians and Hollywood experts contend the story is true. “He had a very athletic build. I mean, he looked just like Oscar,” Charles Ramirez Berg, a professor at the University of Texas, told NPR.

While Fernandez was in exile for over a decade, he was finally able to return back to Mexico in 1933, and throughout the next few decades became one of the country’s most significant filmmakers, creating and starring in Mexican cinema classics like, “La Perla” and “Pueblarina.“

So why resurrect this origin story now? Laura Isabel Surna, a historian of cinema and an associate professor of Cinema & Media Studies at the University of Southern California, thinks that the story, if true, is hugely important. She told NPR: “It would be another bit of evidence of the involvement of Mexicans in particular, and Latinos more generally, in American cinema during its most formative years.”

People of color are underrepresented across the board in film and television, but the problem is particularly pronounced for Latinx communities. One study of the top-grossing 100 films of 2016 found that Latinos had only 3.1 percent of big screen roles.

And in an era in which Latinx, specifically immigrants, are maligned by conservative hardliners in the United States,, it’s critical to recognize their presence in Hollywood cinema from the very beginning. This isn’t about just adding to Hollywood’s narrative about the significance of communities of color, but correcting it.

READ NEXT: Watch: ‘Sorry to Bother You’ Film Panel at Sundance