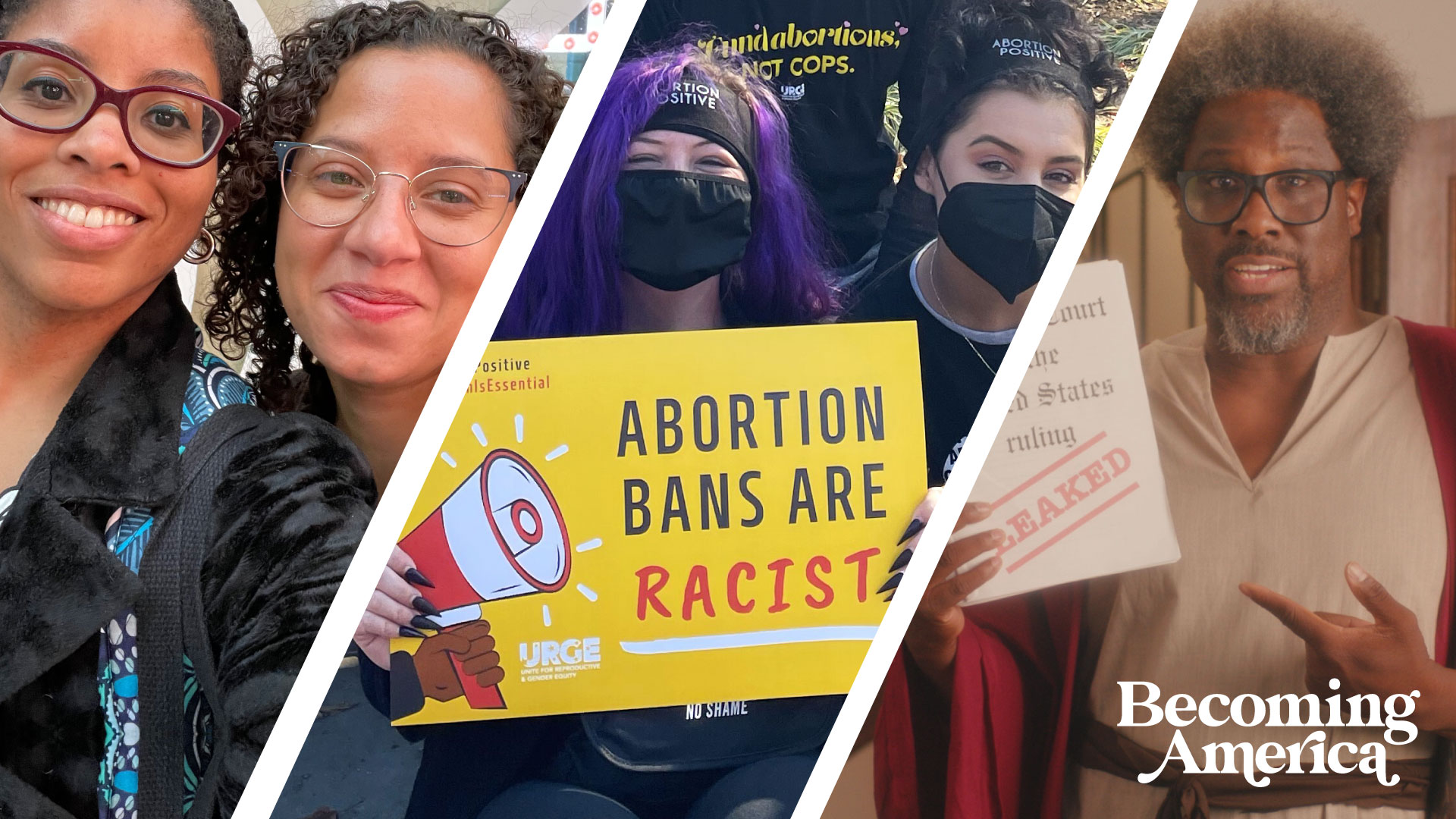 After the early leak of the Supreme Court’s decision to overturn fifty years of legal precedent around abortion access, the Pop Culture Collaborative, with support from an anonymous donor, activated our Becoming America Fund’s narrative-focused, rapid response grantmaking capacity.

The Collaborative is honored to support the critical work of artists, media makers, cultural leaders, and movement organizers that will help tens of millions of people make meaning of what’s next in a post-Roe world, find care and connection amidst ongoing trauma, and ultimately, step into the fight for reproductive justice as we work towards a just and pluralist future.  Together, these pop projects will both activate an intersectional array of communities to see themselves in the long-term fight for reproductive justice and make the narrative connection between the reversal of Roe and the domino effect on reproductive justice, bodily autonomy, and civil rights including marriage equality, trans rights, healthcare, immigrant rights, voting rights, and more.