5050by2020: Welcome to the Intersectional Power Movement to Change Entertainment and Build Artist Power 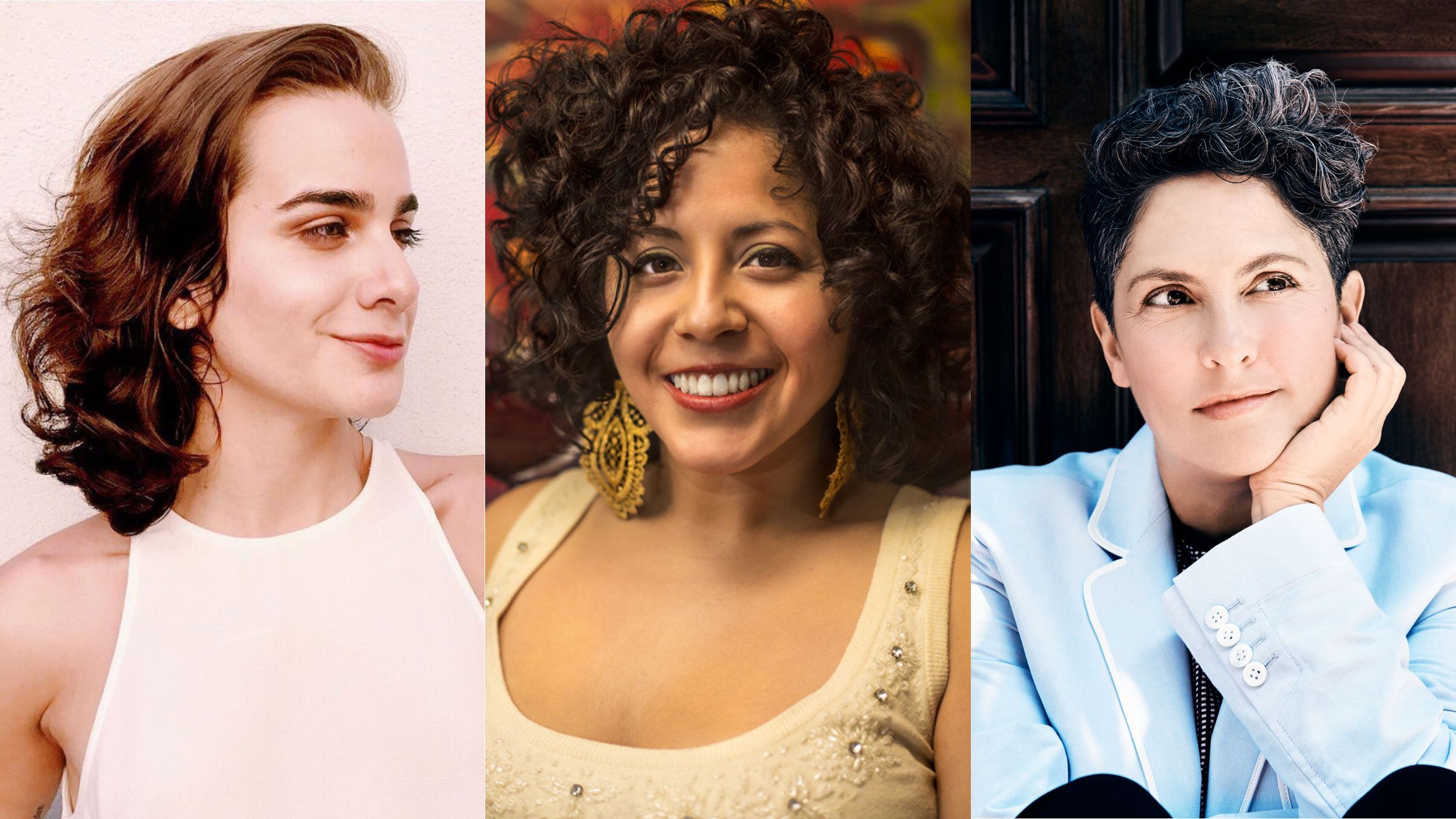 We are artists engaged in creating social change, because we know that culture is power. Art imagines possibility. The stories we interact with on a daily basis shape our human identity. They can either solidify dominant ideologies and perpetuate inequality, or they can introduce us to entirely new ways of thinking. As artists, it is our job to show the world as it could be and to serve as society’s conscience.

But the world of cultural production as it currently operates is deeply broken, wrought with blatant inequality, abuse, and a severe imbalance of power – especially in the world of television and film.

The rise of Time’s Up and the courage of survivors who have shared their #metoo stories have exposed the world to the immoral and entrenched inequality in Hollywood. White men make up only 31% of the US population, yet 94% of Hollywood executives are white and 96% of directors are men. The Annenberg Foundation has found that 70% of characters in movies are white, and women make up only 31% of speaking characters.

Hollywood has been dominated by cisgender white men from the beginning, giving them absolute power to build a content machine that reflects their own biases, perpetuates their own perspectives, and maintains their dominance. To challenge systemic oppression, not only in the workplace, but in the core of our art, we need deep structural change. We need to demand the leadership of those who have been marginalized in order to build new models of power, access, and representation in television and film.

We need to demand the leadership of those who have been marginalized in order to build new models of power, access, and representation in television and film.

5050by2020 is a response to this urgent need. As an emergent activist initiative of Time’s Up, we leverage the power of intersectionality to help end white supremacy and patriarchy in Hollywood. We are reimagining a leadership to reflect ALL of us – women, people of color, queer, trans, gender non-conforming, disabled and otherized people. The year 2020 is our goalpost for  catalyzing significant change in the entertainment industry.

While 5050by 2020 is only a couple months old, we have been laying the groundwork for this movement for years. We are now building the structure to organize towards our vision. We galvanize high-level Hollywood artists and insiders to interrogate our systems, challenge leadership, and infuse our values into the content we create. We tackle the inequities in Hollywood by compelling every network, studio, talent agency, union and other industry organization to make a firm commitment to ethical inclusion of women, people of color, LGBTQIA+ and people with disabilities as board members, department heads, senior executives and other decision-makers by 2020.

5050by2020 believes that artists are ready to lead transformative social change. To build organizing skills and leadership, we have started to convene, train and empower artists to reshape culture and challenge dominant power structures. We are designing partnerships with organizations to develop a new ecosystem and pipeline of arts leaders from marginalized backgrounds.

We are demanding a shift in systems because the culture of abuse and harassment is inextricably linked to content that perpetuates patriarchy and white supremacy. The news in this year alone demonstrates that toxic masculinity is destroying our communities and our country, creating lifelong trauma for our children. We work in the space of culture, and therefore we work in the space of the imagination. We must think big about how we can help build a culture in which white men are not perpetuating structures of power that exclude, dominate and harm.

Achieving equity in high-level positions and training more artist activists in two years is our bold ideal, creating a high bar that invigorates the movement. As men in power are asking, “but what do they want?” We have an answer. A plan of engagement. A process. A call to action. We must seize the potential of the moment.

We have already secured some victories, including:

But that is just the start. As we build this intitiative, we are developing strategies to answer:

Through inclusive and intersectional culture, we can dismantle systems of oppression, humanize those who are rendered invisible, and create a fertile ground for the seeds of policy change. In this moment, artists are the conscience of Hollywood. A leadership shift is a long-term solution to the harassment and abuse, founded on the understanding that the culture that enabled it is every bit as dangerous as the individual perpetrators.

Jill Soloway is a director, producer, and writer and founder of 5050by2020.

Favianna Rodriguez is an artist and an activist with CEL/CultureStrike and a 5050by2020 Partner.

Camila Maria Concepción is a writer, an activist and a 5050by2020 Partner.

READ NEXT:  Black Panther ignited the next generation of fans. What stories will audiences demand next?