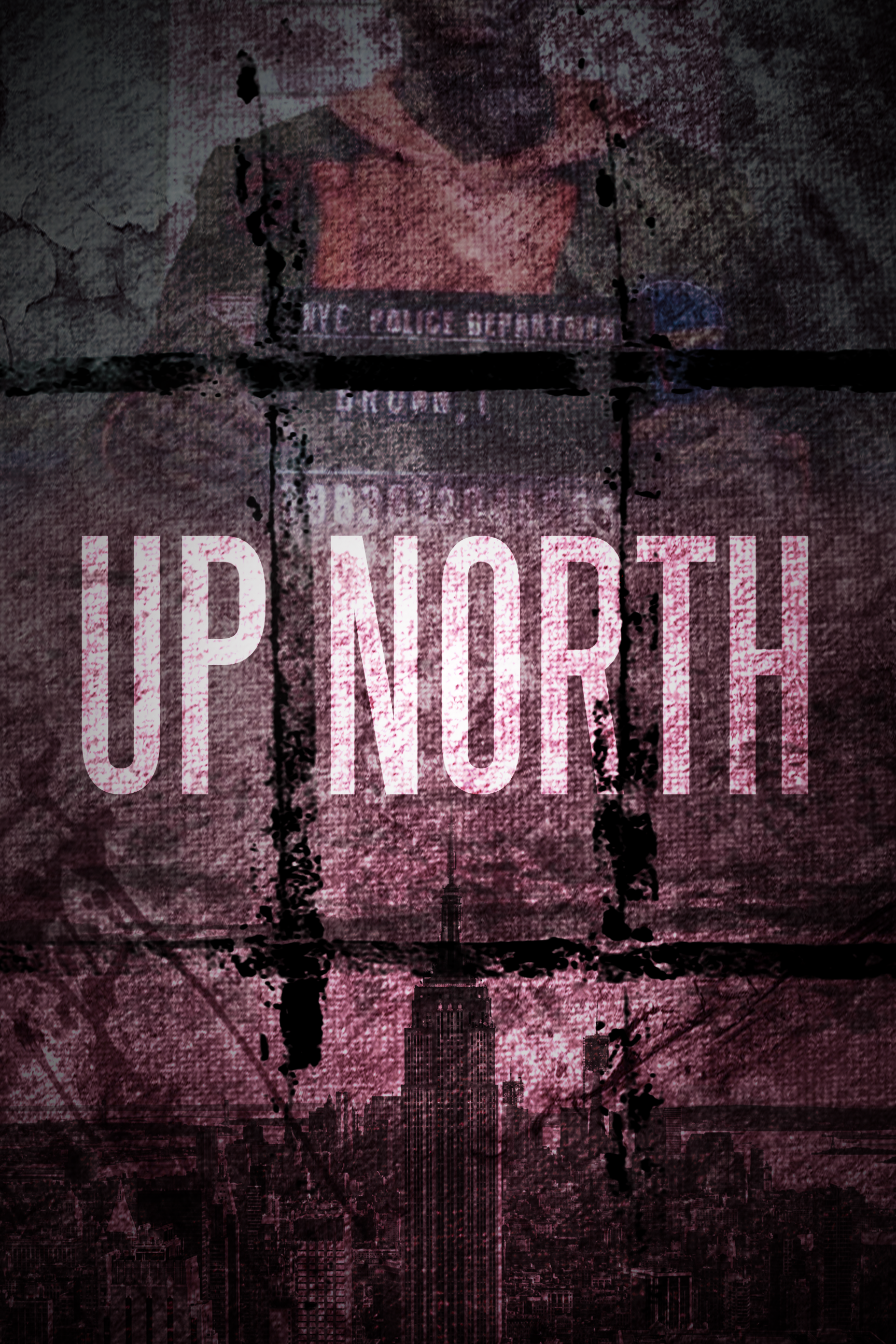 Unleashing Giants is a company dedicated to the empowerment of others. Its purpose is to inspire and nurture new voices – and old. They present human stories that break racial and economic boundaries, creating a mouthpiece for those who are not traditionally heard. ¬

Inside the prison system, it’s just as hard getting out as going in. Mothers and daughters, fathers and sons, predators and prey fight to survive on the streets of Harlem and in the prisons of New York. UP NORTH, an Independent Original Series for TV, explores systems of incarceration, and systems of marginalization in modern day America.

As rising leaders within the field of independent television production, the Unleashing Giants Studios team of Chiké Okonkwo, Ian Robertson, and creator Emil Pinnock are applying the Collaborative’s support to map the full season for the award-winning pilot Up North. They will also investigate the creation of an immersive audience experience to accompany the show. ¬