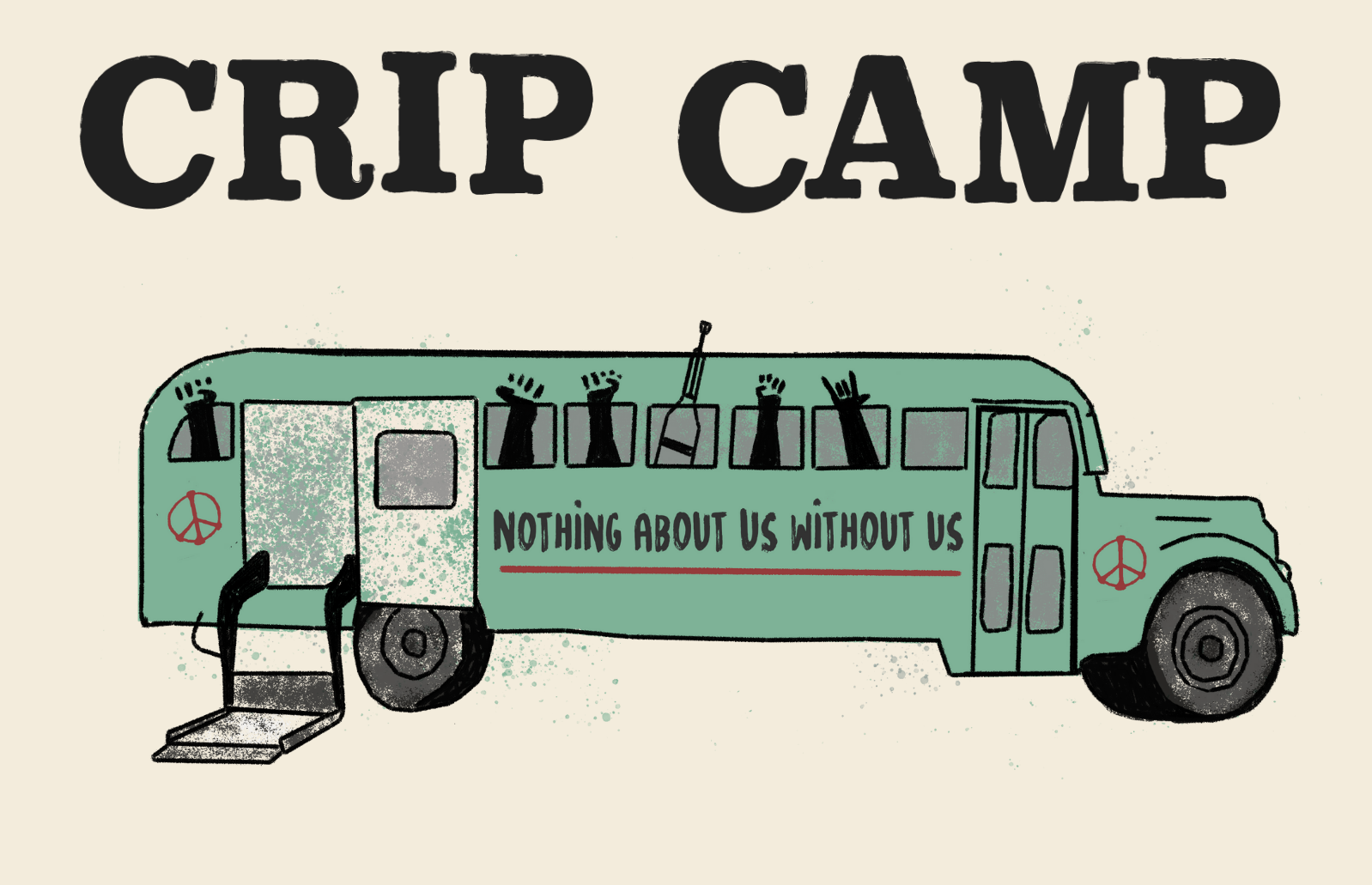 Crip Camp is a Sundance award-winning documentary, executive produced by Barack and Michelle Obama. The film’s impact Campaign was designed by Andraéa LaVant and Stacey Park of LaVant Consulting, Inc. (LCI), two disabled women of color with many years of experience working in disability justice and aligned movements. After Stacey’s untimely death, Andraéa took on full leadership of the Campaign, designing the impact campaign programming and social media engagement to center the voices and participation of disabled people of color, queer and gender nonconforming, and women with disabilities. The Collaborative’s grant will support the Crip Camp’s impact campaign, via the Center for Independent Documentary, in their efforts to build the creative resource, “The Power of Collective Access: Lessons from the Crip Camp Virtual Experience.” The resource will be presented as a digital scrapbook, not only highlighting the success of the Crip Camp impact campaign, but also providing insight and guidance on the core principles that led to its success, and addressing lessons learned along the way.