3 Questions: New Grantee Noor Theater’s Lameece Issaq on What It Means for Middle Eastern Stories to Reach a National Stage 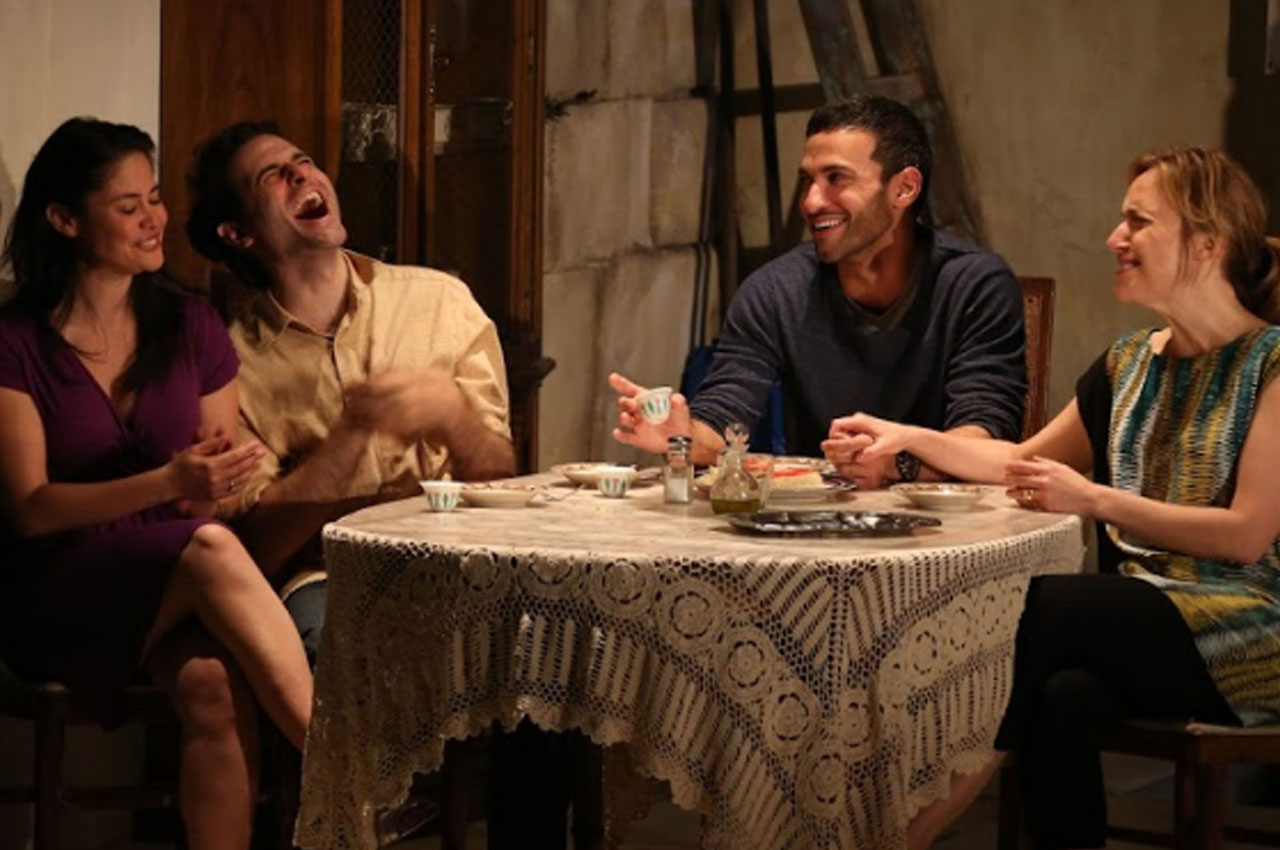 Lameece Issaq: In New York, after 9/11, actors, writers, directors, and stand-up comics of Middle Eastern descent started finding each other. Some of us had worked together at the NY Arab American Comedy Festival, or as a part of Nibras, an Arab American theater collective at the time, or in off-Broadway plays that were exploring implications of wars initiated by the U.S. government in Afghanistan, Iraq, and other places. Along the way, it occurred to us that the artists in our community could benefit from a home that developed, supported, and produced their work. We, as Middle Easterners of various backgrounds, were tired of being stereotyped as terrorists or lumped together as a monolithic group. Our larger mission is to shift the dangerous narratives about our communities, which we believe ultimately contribute to policies that affect our home countries, and of course how we are perceived–and treated–here in the States.

BAE: There’s such an intense narrative field around the Middle East and so many narrative distortions about communities of Middle Eastern descent in the U.S. What new ground do you think your grant from Pop Culture Collaborative will allow you to explore?

LI: To me, this grant is about visibility, about reaching larger audiences with our stories. We’ve been telling meaningful stories for 10-15 years, but we haven’t told them to the masses. This is an opportunity for our artists to think about how they can reach audiences beyond their particular theater communities in New York or Chicago or San Francisco. It gives them freedom to explore new artistic forms in television, film, and digital media. Also, talking about political views or certain issues we think about within our community: sharing those stories with wider audiences will unearth fears we need to grapple with as artists working on a larger stage. How will we be perceived if we say this or that? Who are we as Middle Easterners in America in 2018?

Noor has never been able to commission three artists to make work at the same time–it’s thrilling to have the resources to do this! Commissioning new work is a powerful action, I believe; you’re being deliberate about what kinds of stories you want to tell. For instance, we recently commissioned and did a workshop production of a play with music about Arab immigrants navigating the Jim Crow South. The playwright wrote the piece inspired by an article he’d read regarding a Syrian grocer living in the Florida Panhandle in the early 20th century who was hanged. This was a piece of history we’d never even considered. The subject sparked his interest and he created this work. We talked a lot about assimilation and how these Arab communities would assimilate and what it cost them–what they had to turn away from and not look at, and how they internalized that. And naturally, being in the Jim Crow South, the story addressed white supremacy, as well as how Arabs had to become classified by the courts as white in order to become citizens. The topics are deep, and I’m looking forward to creating safe spaces for these conversations.

BAE: Theater is a particularly and necessarily local art form. How do you see theater companies being a part of larger pop culture for social change?

LI: Theater is here and now, and then it’s gone. You’ll never see the same performance twice. You have to be in the same room together. So how do we reach a mass audience through this art form? We’re excited to explore that question. For example, do the artists experiment with multimedia performances, where a piece is performed in New York and, say, live-streamed to an audience in Cairo? Do artists in Cairo then perform for us in return? What is that exchange? I’m also curious about how this grant will help Noor provide artists with a safe space to experiment with working in media like TV and film, and getting their stories made that way, which of course is also very compelling. I love the idea of creating a pipeline of sorts… We’re thrilled to be able to dig into all these questions with the Collaborative and see what creative solutions bubble up as we go.

Read more about Noor Theater and their supported project here. Also, for more on dangerous portrayals of Middle Eastern communities in the U.S., check Pop Culture Collaborative Senior Fellow Maytha Alhassen’s Haqq and Hollywood: 100 Years of Muslim Tropes and How to Transform Them.