The Cultural Battle of Our Lifetime, Meet Our New Grantees 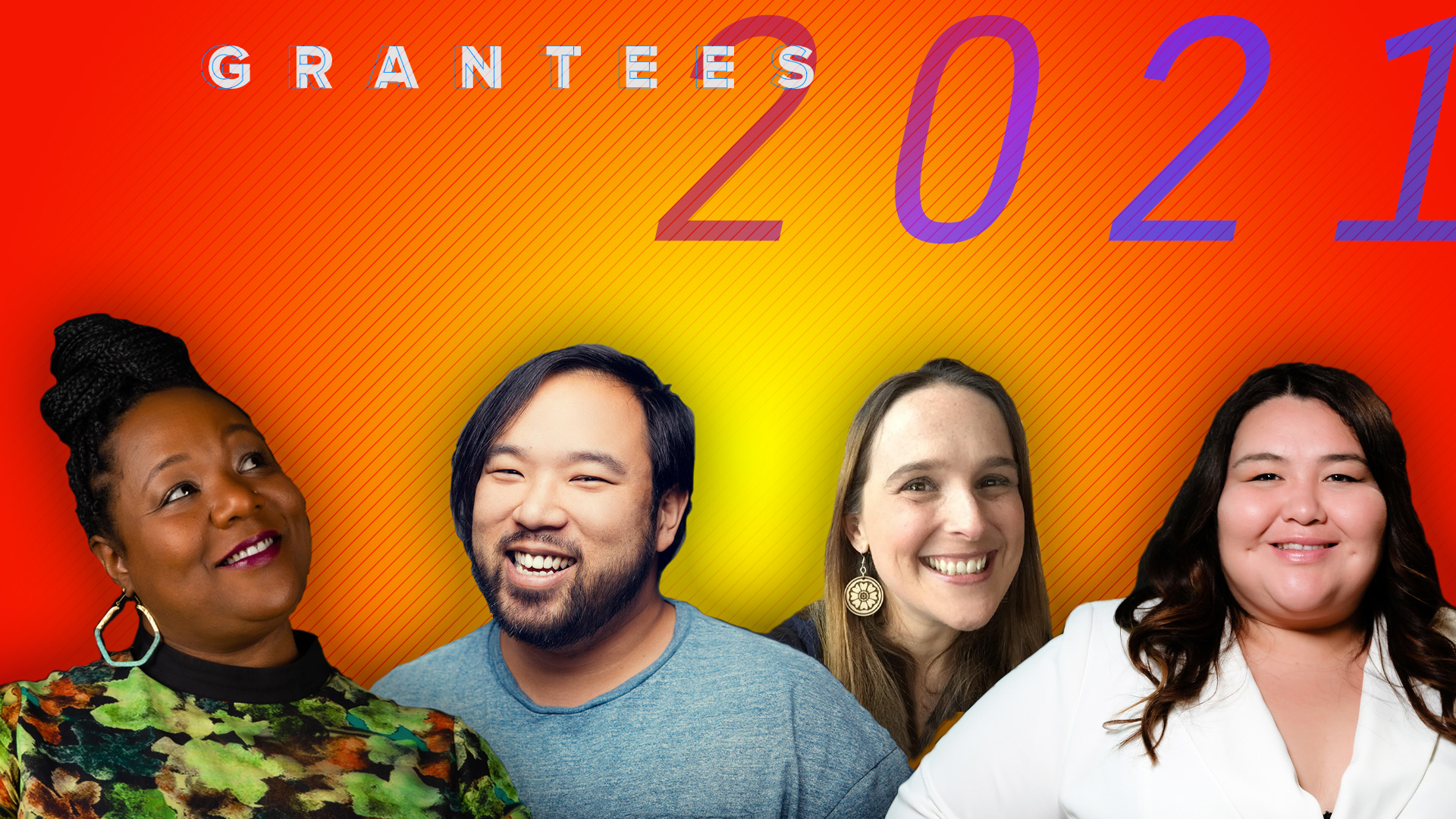 Everyday, the Pop Culture Collaborative team works with our partners to move closer to our North Star: a robust, well-resourced pop culture for social change field that has the resources they need to unleash abundant thinking, inspire deeper bonds across our differences, and spark deep yearning in millions of people to co-create a just and pluralist society.

When we launched the Becoming America Fund in 2020, we knew that philanthropy could do more to support the pop culture for social change field to proactively work towards this vision.

Our grantees, funding partners, and staff also recognized that the White nationalist movement goaded on by political leaders who legitimized it, and an election that fueled its expansion was strategically investing in narrative infrastructure and cultural strategies designed to undermine the social justice movement’s work to advance just systems and pluralist culture.

These strategies fan the flames of distrust, divisiveness, and hate that have threatened to engulf American culture and imagination in recent years. Disinformation in the form of memes, videos, news stories, and posts that move like wildfire across our newsfeeds and messaging apps is designed to squelch the truth of this country s origins, de-legitimize our racial and gender justice movements, and obfuscate the realities around issues from immigration to climate change. Hysteria around Critical Race Theory is intentionally being contrived in order to stall our collective movement towards reckoning, healing, accountability, and justice. In a coordinated effort, state governments are working to enact memory laws that will make it illegal to tell the truth about the traumas of our past.

Make no mistake, we are in the cultural fight of our lifetime.

This is why the Pop Culture Collaborative is committed to resourcing the field on two fronts. First, we support grantees who are building out narrative infrastructure and a new center of narrative power across social justice movements, pop culture industries, the digital landscape, and other arenas that help millions make meaning. Second, we support grantees to contend with toxic narratives at the idea and emotional level, steadily seeding a more powerful vision for the pluralist society we are capable of becoming.

And so, it gives us hope and fills us with pride to announce our Spring/Summer 2021 grantee partners. We invite you to review this amazing group of grantees below as they collectively help us move towards our just and pluralist future.

Our BECOMING AMERICA grantees help to unlock the public s imaginations of who we are, how we understand each other, and the potential of the pluralist society we are capable of becoming. Joining more than 50 additional Becoming America grantee partners, are: