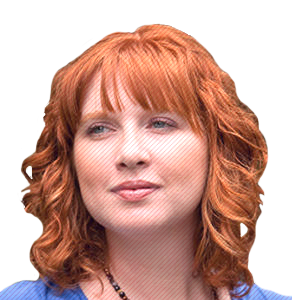 Through her work at the intersection of media and movement building for the last 17 years, Tracy has worked with a cross-sector of content producers, social justice organizers and philanthropic leaders to help them develop the profound storytelling and audiences experiences that can catalyze mass audiences for social change.

Working with Executive Director Bridgit Antoinette Evans on the Collaborative’s leadership team, Tracy co-anchors the organizational strategy development and implementation. In addition, she leads in specific program areas including:

Previously, she was the director of the Culture Lab, which through rapid prototyping methodology, built programs and products to help social justice leaders quickly adopt and advance their ability to use pop culture strategies and storytelling to create a just and equitable world.

As a fellow at the Opportunity Agenda, she authored the groundbreaking 2014 report “Spoiler Alert: How Progressives Will Break Through With Pop Culture.” Before founding the Culture Lab, she was the co-director of the New Bottom Line, a national alignment of economic justice grassroots organizations; was director of The Media Consortium, a network of the leading independent media outlets in the country working to increase their collective impact; and publisher of In These Times, a national award winning political magazine. She is the co-author of the book Beyond The Echo Chamber (New Press, 2010) and her writing has appeared in Huffington Post, Politico, Medium and more. She has been on the boards of National People’s Action and served as president for Free Speech TV and Women, Action and the Media.