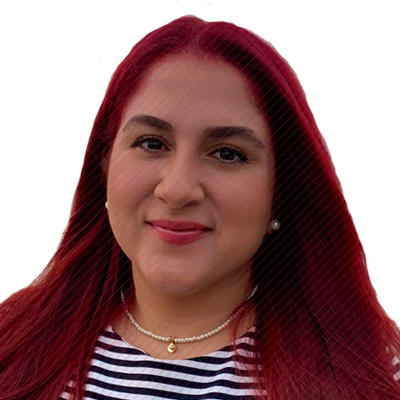 Stephanie Flores (she/her) believes in the power of people to reimagine systems toward a reality of justice and liberation for all. As a communicator, her commitment is to elevate the stories of people working to achieve this reality and to create communications strategies that center the voices of those directly impacted by these same systems. She is experienced in strategic communications, narrative strategy, communications training, digital communications, coalition building and issue advocacy.

Stephanie joins the Pop Culture Collective as the Director of Communications and Storytelling. Prior to this role, she led the communications department at Common Defense, the nation’s largest grassroots organization of progressive veterans. She has served her communities for over 15 years, including her military service in the United States Navy. Some of her past roles include: New Virginia Majority Communications Director, Congressional Hispanic Caucus Institute Public Policy Fellow, New Leaders Council Dallas Communications Chair, International Rescue Committee Advocate, StandUp for Kids Director of Mentoring, and Foreign Language & Area Studies Fellow in the Ecuadorian Amazon.

Her work has been featured on PBS Newshour, Univision, CNN, Task & Purpose, Modern Latina, Business Insider and The Progressive. Stephanie holds a B.S. in Economics and International Business Administration and a M.A. in Communications. She currently serves in the Board of Directors of the Institute for Research on Male Supremacism.