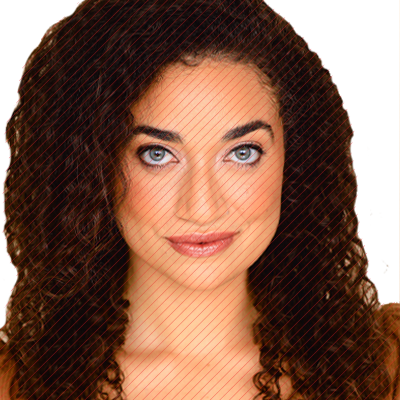 Jessica was excited to join the Pop Culture Collaborative team, where her passions for pop culture and social change can finally meet. Despite her mother’s desperate attempts to limit her TV consumption, Jessica was raised on MTV and VH1. An early riser, she watched VH1 Top 20 Video Countdown every morning before school and dreamed of being a pop star. Jessica took her pop culture obsession to Yale, where she earned a BA majoring in American Studies with a focus on the intersections between pop culture and race, class and gender.

Jessica began her career in the music industry at Universal Music Group, where she managed the College Marketing department. After leaving UMG, she joined Flipagram, a social media startup known for music licensing deals. There, she worked as Music Partnerships Manager, collaborating closely with record labels, managers, and artists.

She then transitioned into the television industry, working at NBC in a Digital Product Marketing capacity. During her four years at NBC, she developed their digital streaming partnerships team, building strong relationships with tech companies like Amazon, Roku, and Apple. Jessica left NBC to pursue her interest in building worker power, joining Koreatown Immigrant Workers Alliance (KIWA), where she ran Communications for the immigrant worker center.

In her role as the Collaborative’s Network Weaver, Jessica seeds and strengthens relationships, networks, collaboration, and coordination among the many artists, organizers, strategists, researchers, and funders who comprise the Pop Culture Collaborative community.