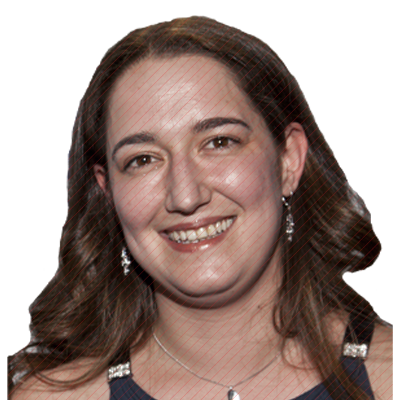 Daria is the Special Projects Coordinator at Pop Culture Collaborative, with an emphasis on external communications projects, productions, and publications, and serves as a weaver and connector across a diverse slate of Collaborative efforts.

Her love of pop culture was born when she moved from Italy to the United States at age seven and learned English by watching TV and reading comic books (A Different World and Archie, anyone?).

The first steps of her career started in the publishing world, where she worked at houses like Artisan, an imprint of Workman Publishing and City & Company, an independent publisher focused on books about New York.

After a brief stint in television production, Daria moved back to Italy merging her media skills at Minimum Fax. There, she co-hosted and co-produced WRITING/NY – an internationally broadcast series of documentaries on contemporary New York writers including Colson Whitehead, Gary Shteyngart and A.M. Homes.

From 2005, she managed the US bureau of Italian newspaper La Repubblica. Most recently she worked with British news publication, The Independent, setting up their US operations, managing their NY office and as an occasional contributor.

2020 brought her to the Collaborative full-time and she is grateful for the opportunity to immerse herself in this work at this pivotal time.