Rewriting the Narrative: How Social Change Organizations Are Bringing Communities Inside Writers Rooms 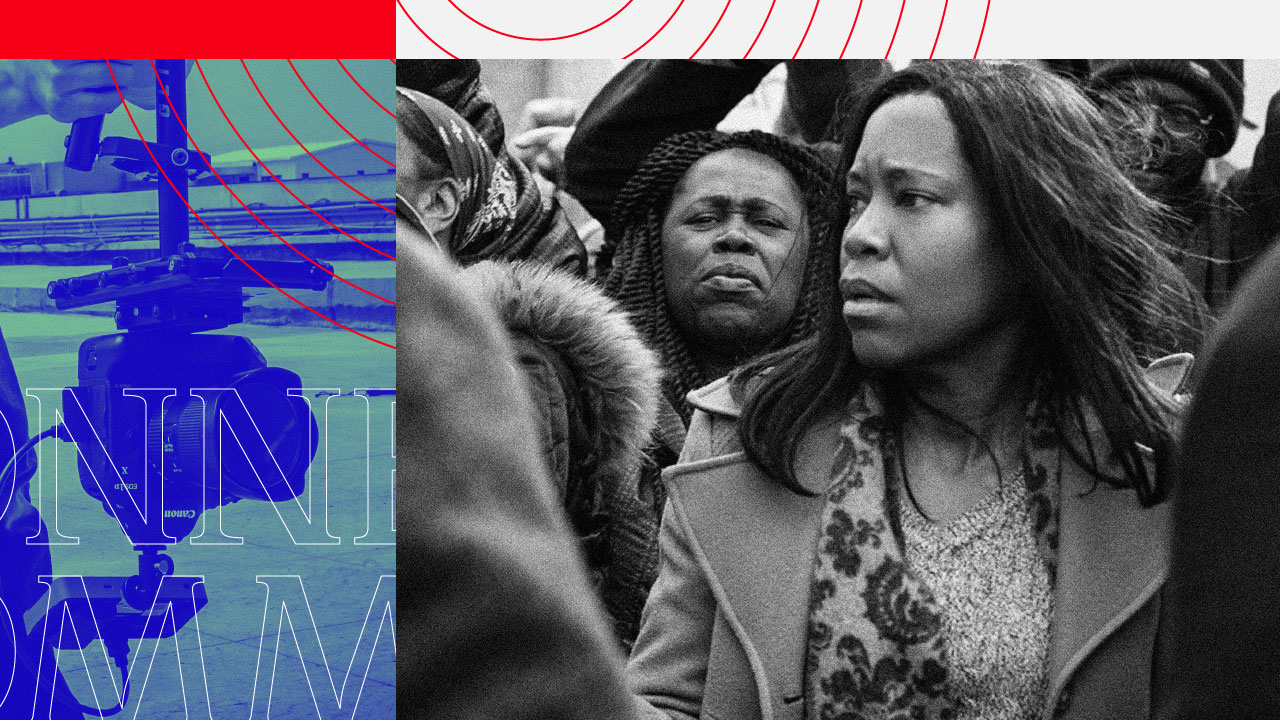 Five months before Regina King became the third black woman to win an Oscar for her performance in If Beale Street Could Talk, she won best lead actress Emmy for her role in the Netflix drama Seven Seconds, a show centered on a small-town investigation of a young black boy’s death at the hands of a police officer.

It wasn’t just the actors and writers crafting Seven Seconds’ storylines. Behind the scenes, online civil rights organization Color of Change consulted with showrunner and creator Veena Sud, almost from the show’s inception, to give the criminal justice storyline a real-life dimension. Rashad Robinson, executive director of Color of Change, is particularly proud of one scene that portrayed the accurate mundanity of a bail hearing but also tied it to the burgeoning movement to end cash bail, which often keeps poor people of color incarcerated. 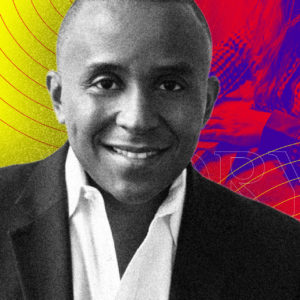 “It’s about bringing our expertise, but also facilitating expertise beyond our organization, to help writers who are developing and creating stories that will reflect and impact our lives,” Robinson says. “We make sure they have what they need to do it well.”

There’s a long history of brands, governmental agencies, and organizations working with Hollywood writers and directors to inform storylines. The Pentagon has had an “entertainment liaison” office since 1946. But in recent years, a burgeoning group of narrative experts rooted in immigrant, people of color, feminist, LGBTQ, and Native American communities is helping writers rooms not only be accurate, but authentic. Robinson notes that he began seeing the ways that Hollywood and activism could work together more than a decade ago, when he was on staff at GLAAD, calling the iconic LGBTQ rights organization a pioneer of this work.

Over the last few years, Color of Change has advanced the scope and depth of narrative strategy by working in writers rooms and with showrunners and producers, but it is not alone. Define American, a media and culture organization dedicated to telling America’s whole story about American citizenship, identity and immigration, is doing similar work. One success according to Elizabeth Voorhees, Managing Director, Creative Initiatives at Define American: the storyline of Mateo, a worker at the fictional Cloud 9 in the NBC show Superstore.

In season two, it was revealed that Mateo was undocumented. Define American worked with the Superstore writers, connecting expert immigration lawyers and community members with the writers to help make sure the storyline was accurate, reflected the complexities of the immigration process, and avoided stereotypes. Define American has continued in the ensuing seasons to help craft the trajectory of Mateo’s immigration journey.

Both Voorhees and Robinson note that writers are often grateful for their input, and they’re careful not to overstep in the creative process. That means providing their expertise, connecting writers and showrunners with community stakeholders who are affected by the issues, and allowing space for those communities to offer feedback. 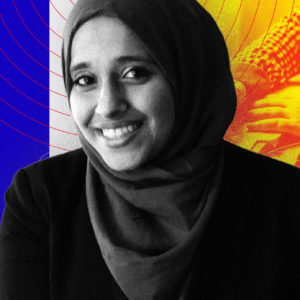 Marya Bangee, executive director of Harness, adds that this kind of expertise and collaboration is applicable at the network and studio level. “This is a systemic issue. If you go into a company, and change the company’s expectations about storytelling across dozens of shows and the hundreds of people that work within them, that change will impact millions of viewers.  We’re committed to helping Hollywood rethink how they tell stories, and connect to the actual makeup of our country.”

Harness, which was co-founded by America Ferrera, Ryan Piers Williams, and Wilmer Valderrama in the wake of the 2016 presidential election, serves to amplify the narratives of the most underrepresented communities through conversation to inspire action and power change. Through their industry impact series, where they bring representatives from communities into conversation with entertainment artists and industry leaders, they are helping to shift the portrayal of communities in more creative and authentic directions. This has led to new characters and storylines, on shows like Blindspot and Rise, as well as a Sikh character on the hit show This is Us.

In addition, they’ve worked closely with shows like the freshman Netflix series Gente-fied (in which Ferrera serves as Executive Producer). Harness organized the writers room to visit Boyle Heights to meet with community organizations to more deeply understand gentrification, the arts and economic disparity.  Those stories and insights influenced the first season of the show.

This field of practice is growing, and with it, opportunities for new partnerships. In 2018, with the support of the Pop Culture Collaborative, a diverse collective of organizations formed Storyline Partners, which collaborates with the entertainment industry to promote authentic, accurate, and equitable cultural narratives in television and film. Storyline Partners includes the American Civil Liberties Union, Caring Across Generations, the Coalition of Asian Pacifics in Entertainment, Color of Change, Define American, the Disability Rights Education and Defense Fund, Everytown for Gun Safety, Harness, IllumiNative, the Muslim Public Affairs Council’s Hollywood Bureau, and the National Domestic Workers Alliance. 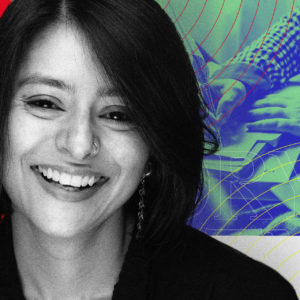 Storyline Partners helps to coalesce the collective power of their individual work, says Ishita Srivastava, who directs culture change at Caring Across Generations, a nonprofit focused on building sustainable practices of caretaking and a co-founder of Storyline Partners.

“There is huge value in us creating a one-stop shop for the entertainment industry for people who want to get consultation on their stories,” says Srivastava. “There’s value that we can provide in consulting that’s cross-issue; as characters and stories are not silo-ed by issue. For example, an immigrant character might also be Muslim and it makes sense for Define American and the Muslim Public Affairs Council to work together.”

Storyline Partners has already started working with dozens of writers rooms and exploring studio engagement. In addition to bringing the experiences of communities into existing shows, Srivastava says the collective also aims “to seed new narratives that represent the breadth and cross-section of our communities in the way that they truly live their lives.”

“One of the goals is to make consulting on projects a given, have it built into budgets,” adds Voorhees. “There’s a cultural consultant on every project, and we have this idea of changing the way consultants work in the industry.”

Jamilah King is a former Pop Culture Collaborative senior fellow. She’s currently the race and justice reporter at Mother Jones and host of the Mother Jones Podcast, and her work has also appeared in Out, the Washington Post, and the California Sunday Magazine, among other publications.