Quick Take: Watch ‘Sorry to Bother You’ Panel at Sundance 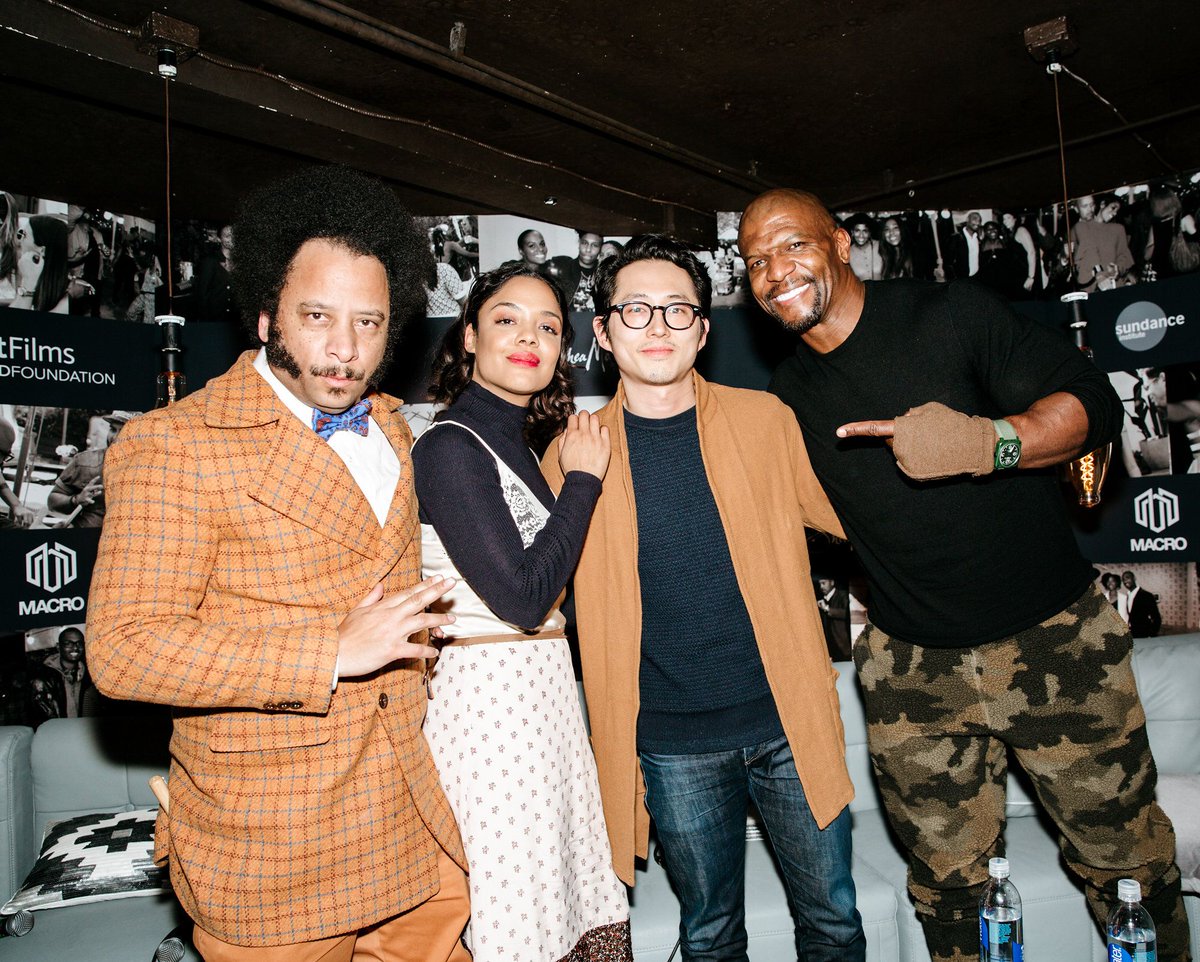 On January 21, the Pop Culture Collaborative co-sponsored a panel discussion with premiere production company Macro, about the new film Sorry to Bother You, a comedy fantasy about a black telemarketer in Oakland, California, written and directed by the legendary rapper Boots Riley.

If you liked Get Out, you’ll probably love Sorry to Bother You. The film has received reviews that matched the film’s bold, wild, but pointed vision, with Riley earning comparisons to French director Michel Gondry. “Careening from office comedy to something like horror, Sorry to Bother You is weird and funny and unsettling, and not quite like anything I’ve seen before,” wrote Vox’s Alissa Wilkerson. Vice called Riley’s take on race and gentrification in the film “funny, political, and more than a little bit bizarre.”  During the panel, Riley expressed his hope that the film could be used by organizers to support and inspire the vision and work.