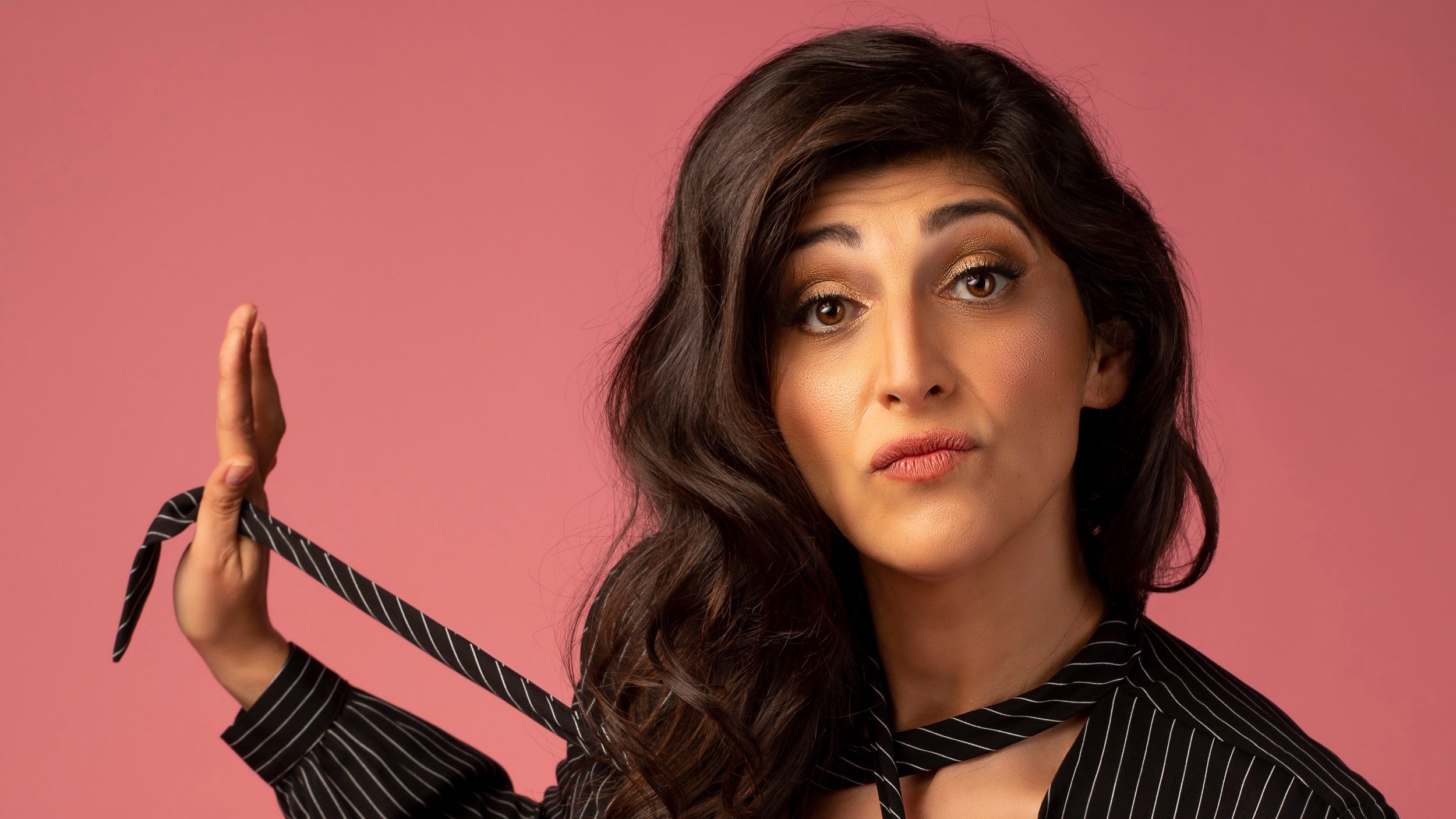 Zahra Noorbakhsh is a feminist Muslim, Iranian-American comedian, writer, and podcaster. Her podcast #GoodMuslimBadMuslim was deemed a “must listen” by O, The Oprah Magazine, and her writing has been featured in The New York Times and on NPR’s Fresh Air with Terry Gross. Her essay, “Coming Out as Bisexual When You’re Muslim and Married” reached over 80 million people worldwide and her one-person show, “All Atheists Are Muslim: A Romantic Comedy,” originally directed by CNN’s W. Kamau Bell, was dubbed a highlight of the New York International Fringe Festival by The New Yorker. In 2019, Zahra partnered with Golden Thread Productions for the theatrical world premiere of her show, “On Behalf of All Muslims: A Comedy Special,” drawing a record-breaking 700 people to San Francisco’s historic Brava Theater for Women in the Arts. As a Senior Fellow for the Pop Culture Collaborative, Zahra authored the report, Funny is Funny.

Zahra is completing production on her comedy special “On Behalf of All Muslims” for digital release in 2021. She is also currently developing her new podcast “Don’t Stop Believing,” which is centered on all the things that we believe in that we don’t call religion. As a pork-eating, alcohol-drinking, queer Muslim and Iranian American woman, Zahra is used to being told that she’s wrong about lots of things. But, the tables are turned in this interview-based podcast, and Zahra wants to know more than what makes us right or wrong and how we make these choices.