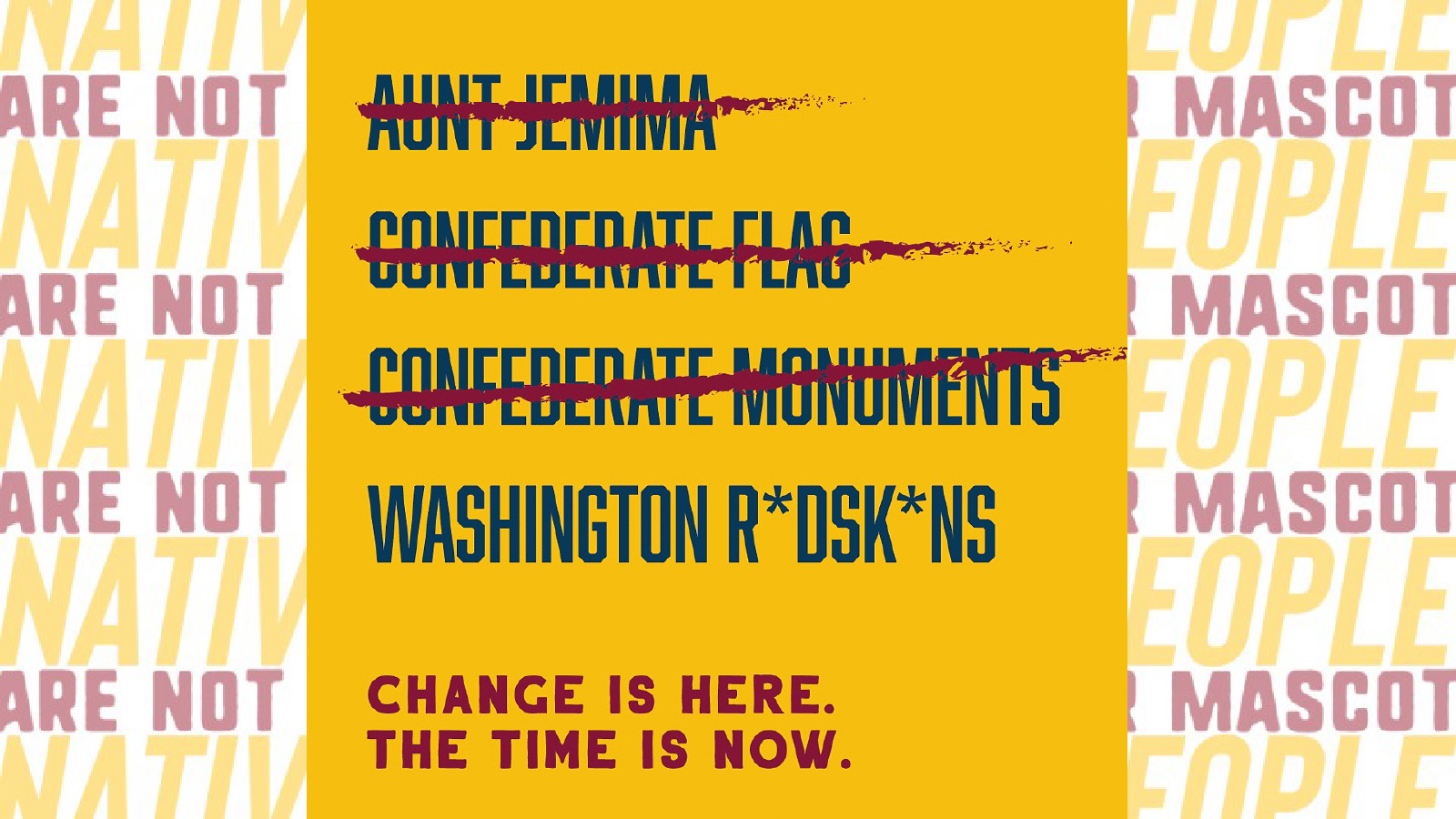 The Upstanders Mindset: The Time to Step Into the Fight for Justice is Now

Americans are engaging in a conversation about systemic racism and are pushing themselves to reimagine an America rooted in true equity. This unprecedented opportunity allowed IllumiNative to partner with a larger coalition to successfully change—after years of resistance—the racist name of the Washington NFL football team. IllumiNative led #TheTimeIsNow Campaign by forging bonds between Indigenous and Black communities and organized a virtual town hall that brought Indigenous and Black leaders together to explore the legacy of white supremacy, including the issue of racist mascots, and to build a shared vision for the nation’s future. The town hall drew more than 190,000 viewers. IllumiNative’s co-leadership in the national campaign resulted in dozens of brands pulling their support for the team, and ultimately on July 13, 2020, for the football team to announce a historic name change. IllumiNative also produced a video released on Facebook, “Together we are stronger,” centering the solidarity between the Black and Native struggle and triumph in the United States and its necessity in the changes we continue to fight for.

AD Week | Could Jeep Cherokee Be Next to Rebrand as Tribe Calls for Change?

Tagged with: The Upstanders Mindset