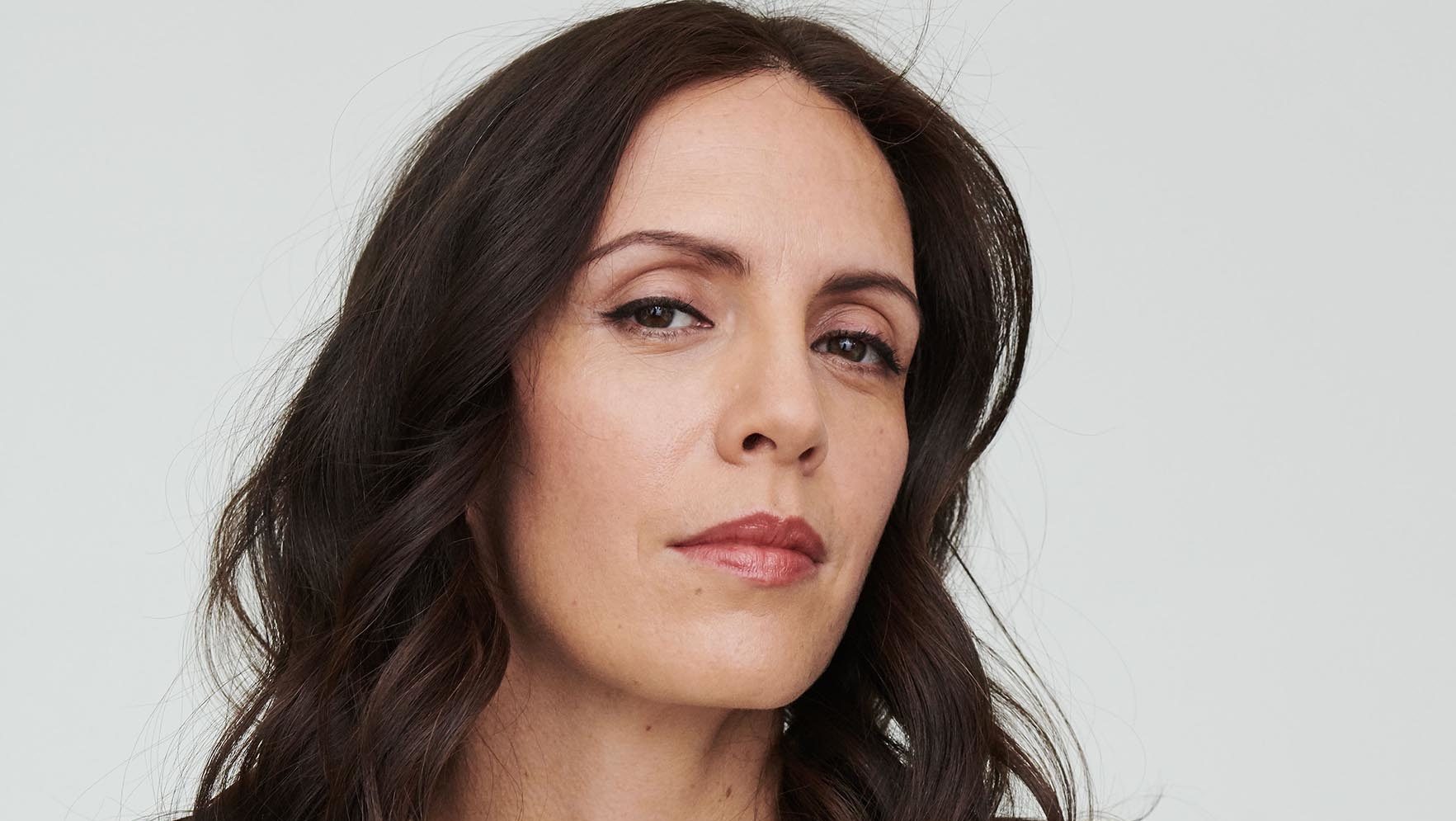 Paola Mendoza is a film director, activist, author, and artist. She is a co-founder of The Women’s March and served as its Artistic Director. She was a leading participant in the New York Times best-seller Together We Rise: Behind the Scenes at the Protest Heard Around the World (Dey Street Books, January 2018). As a film director, tackling complex issues like poverty and immigration and the impacts on women and children in the United States, her films have premiered at prestigious film festivals around the world. Her writing has appeared in The New York Times, Huffington Post, Glamour, InStyle, Elle, and Teen Vogue. Paola’s best-selling novel Sanctuary, co-written with Abby Sher, was released in Fall 2020 to critical acclaim. She’s a co-founder of The Resistance Revival Chorus, the critically acclaimed women’s chorus that believes that “Joy is an act of resistance.”

Paola’s first YA fiction novel Sanctuary (Random House, September 2020), co-written with Abby Sher, was released in the Fall of 2020. Sanctuary follows Vali, a 16-year-old undocumented immigrant in a near-future America where all citizens are chipped at birth. When the Deportation Force raids their small Vermont town, Vali and her little brother are forced to flee. Ultimately, Vali does what millions of immigrants have done before her: she forges a path out of nothing and transforms into a freedom fighter.  Paola is now advancing Sanctuary towards a film deal and writing the second installment of the trilogy.

Hyperallergic | An Artist-led Vigil for Coronavirus Victims Mourned the 212,000 Dead

Ms. Magazine | September 2020 Reads for the Rest of Us