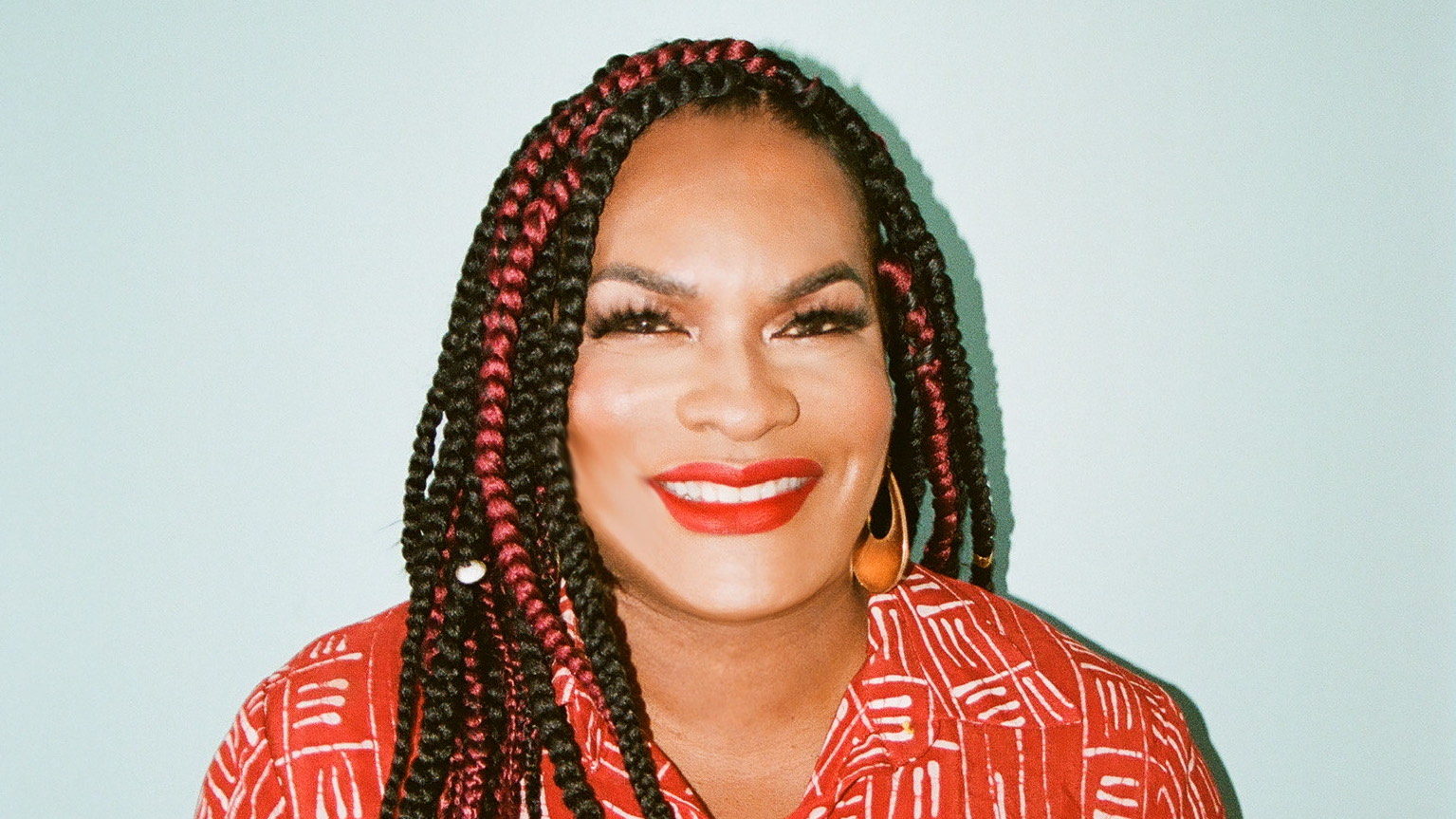 Imara Jones is an award-winning content creator and journalist with nearly two decades of experience at the intersection of media, journalism, and social change. She has been featured regularly in a number of leading news outlets such as The Guardian, The Nation, MSNBC, CNBC, NPR, Mic, and ColorLines, and is a frequent guest host of In The Thick podcast. In 2018, she launched an experimental news program called The Last Sip, which reimagined journalism by centering the news needs of young people of color. She went on to launch TransLash, a multimedia storytelling platform to build narratives that advance trans stories, culture, histories, and healing. Since its birth in 2018, TransLash’s content has been featured in The Guardian and Teen Vogue, and was recently listed by Apple podcast as a top recommended show from Black creators, and in Spotify and Forbes’s best podcasts of 2020 lists. In August 2020, Imara’s “Why Black Trans Women Are Essential to Our Future” was featured on the cover of TIME.

Imara amplifies new narratives of Black trans people into public consciousness as the creator and host of her podcast, Translash. By righting the historic wrong of excluding Black trans people from the nation’s racial imagination and inequality discourse, TransLash elevates the views, voices, perspectives, and solutions of Black trans people. In addition to emphasizing personal narratives of courage, resilience, and quiet bravery, each episode opens with a segment on Trans Joy, centering the ebullience, rather than the death, of trans people as a way to celebrate the full breadth and scope of trans lives.

The Wrap | The ChangeMakers List: 30 Women Who Saved Entertainment in 2020

The Root | On Transgender Day of Remembrance, Activists Center the Grief, Joy and Humanity of the Black Trans Community

i-D Vice | Imara Jones: “The bottom line is that the expanding consciousness of our humanity is why we have every reason to hope that the best days for Black trans women are ahead of us”