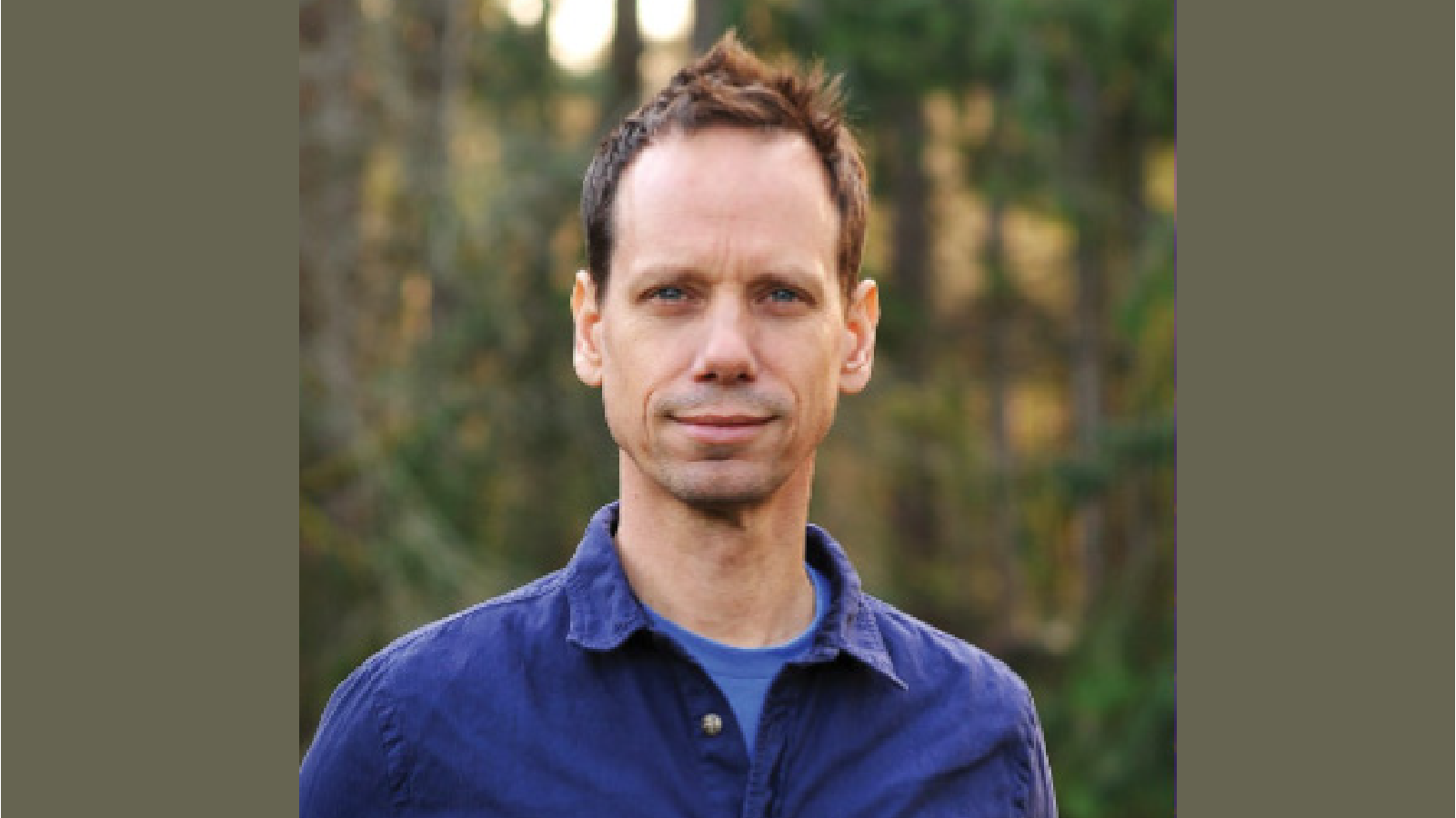 George Goehl is the Director of People’s Action, where he led the most robust, race conscious rural organizing and persuasion program in the United States. No other organizer has put more into making the case that progressives need a strategy that includes low-income white people in rural communities. In the wake of the financial crisis, George and National People’s Action helped to win Dodd-Frank Financial Reform, creating the Consumer Financial Protection Bureau, and securing mortgage relief for hundreds of thousands of families. He is the host of two podcasts, “The Next Move”, and “To See Each Other”, which tells the story of why writing rural communities off as Trump country hurts us all.

George will expand on his groundbreaking work to reach rural Americans and engage them in the fight for social justice. During the Trump presidency, George built the largest progressive rural organizing program in the country, and will now launch a collection of direct organizing and mass storytelling projects that will reach millions of low-income and everyday people who are hurting and need justice, but are overlooked by much of today’s progressive movement.