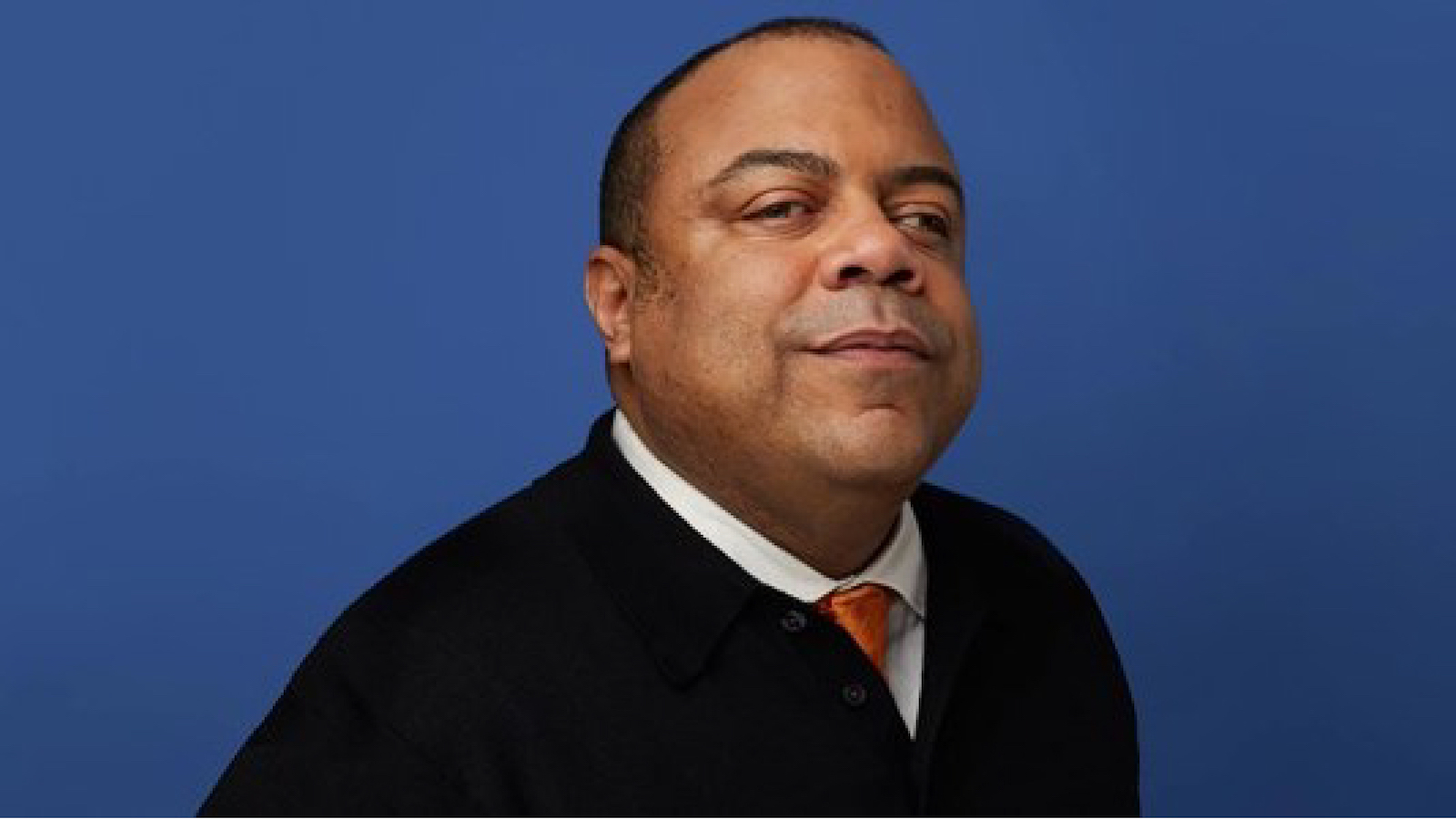 Eric K. Ward is a nationally recognized expert on the relationship between authoritarian movements, hate violence, and preserving inclusive democracy. In his 30+-year civil rights career, he has worked with community groups, government and business leaders, human rights advocates, and philanthropy as an organizer, director, program officer, consultant, and board member. The recipient of the Peabody-Facebook Futures Media Award, Eric’s widely quoted writings and speeches are credited with key narrative shifts. He currently serves as Executive Director of Western States Center, a Senior Fellow with Southern Poverty Law Center and Race Forward, and Co-Chair for The Proteus Fund.

Accompanying America’s shift to a society where people of color will soon make up a majority of the population is a growing tension among many of those currently in the majority. This demographic anxiety is rooted in a scarcity mindset that perceives a more diverse nation as a threat to their identity, status, rights, sense of community, and access to power. Through visual adaptations of his writings centered on calling out white nationalism, antisemitism, and structural inequality, Eric seeks to bring to those struggling with the natural tensions that come with this demographic change a sense of hope, safety, community, and belonging that will inoculate them from the exploits of social movements driven by exclusion and hate.

Medium | Welcome to the Future: It’s Time to Act Like Winners