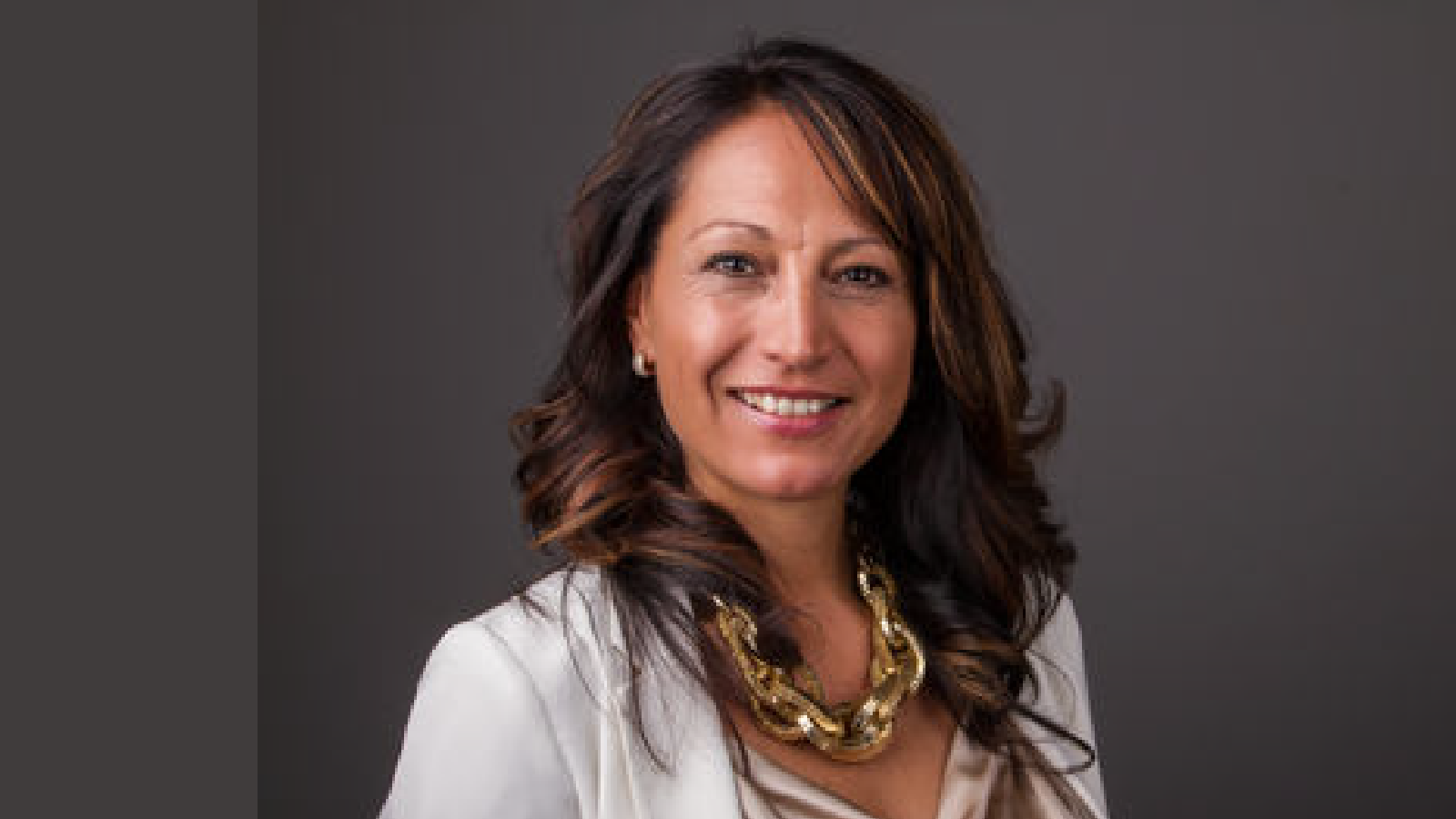 Crystal Echo Hawk (Pawnee) is the Founder and Executive Director of IllumiNative, a national Native-led organization focused on changing the narrative about Native peoples on a mass scale. She built IllumiNative to activate a cohesive set of research-informed strategies that illuminate the voices, stories, contributions, and assets of contemporary Native peoples to disrupt the invisibility and toxic stereotypes Native peoples face. Crystal is known nationally as an acclaimed speaker, thought leader, innovator, and skilled executive who builds meaningful collaborations and lifts new leaders across Indian Country. Crystal will be producing a podcast that will follow Native peoples as they investigate abuses that occurred at boarding schools across the United States, where Indigenous children were separated from their families and communities, setting forth cycles of generational trauma.

In the startling wake of the legacy of Canadian residential schools for Indigenous people, Crystal will be producing a podcast that will follow Native peoples as they investigate these schools in the United States, where there were almost 400 schools in 25 states designed to separate Indigenous Americans from their families, and set forth cycles of generational trauma.