Previewing A Day of Unreasonable Conversation 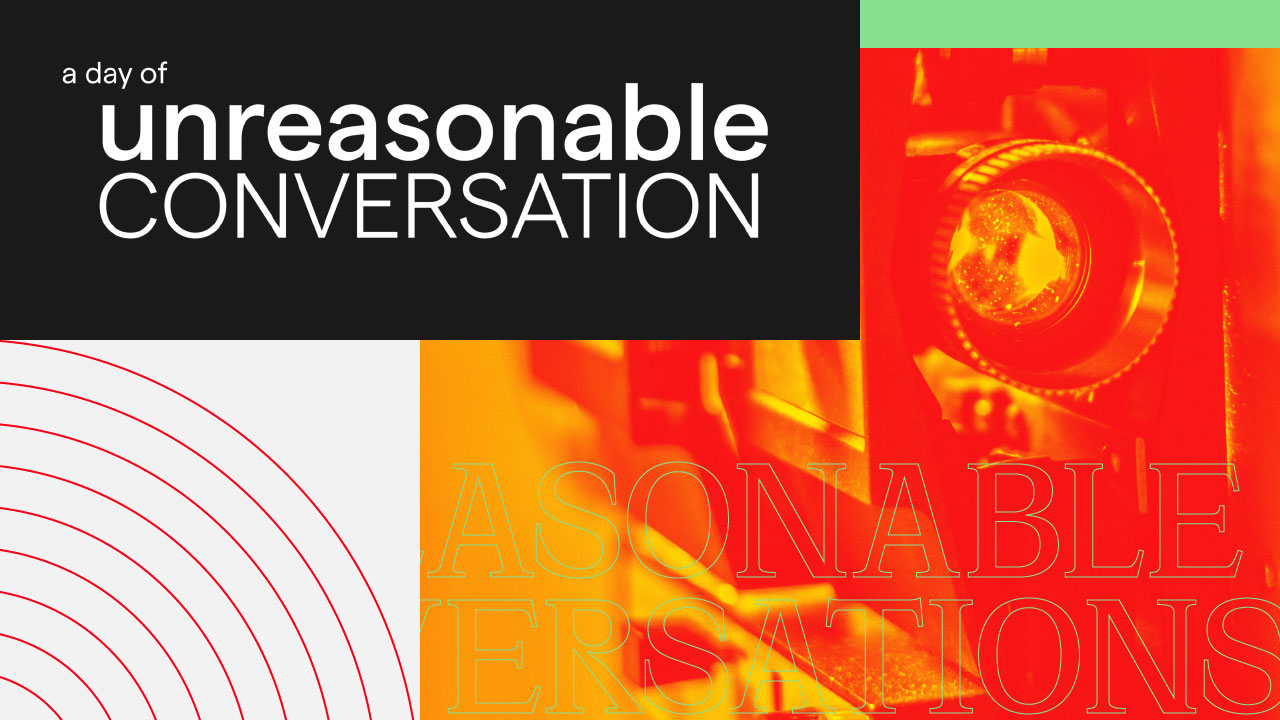 In an era of Black Lives Matter, the #MeToo movement, and general social unrest, the act of intentional conversations is needed now more than ever. If only television writers could commune with artists, social change leaders, political figures, and other leading thinkers in an effort to create more fully developed and nuanced characters and storylines for the public at large.

A Day of Unreasonable Conversation, set to take place March 25 at the Getty Center in Los Angeles, will offer panels, keynote speeches, and breakout sessions geared towards increasing our understanding of the human experience and how it relates to the responsibility of storytellers.

To learn more, BREAK THE STORY spoke with Greg Propper, president of social impact agency Propper Daley and one of the organizers of A Day of Unreasonable Conversation.

Let’s begin with you telling me more about Propper Daley and the origin of A Day of Unreasonable Conversation. 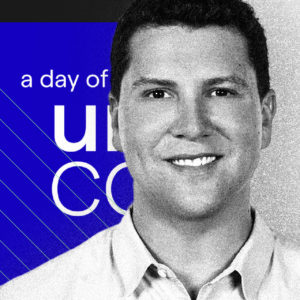 Greg Propper: A few years ago, we launched what we now call Propper Daley, a social impact agency based in LA. The idea was to try to create a more integrated, strategic, holistic approach for brands, individuals, and organizations trying to create measurable outcomes for social impact. One of our clients is John Legend, who’s focused on ending mass incarceration. We work for Bradley Cooper, who’s focused on cancer care coordination for low income cancer patients. We help run Steven Tyler’s Janie’s Fund, focused on supporting abused and neglected young women. We just wrapped up a project for Lady Gaga’s Born This Way Foundation, helping them with their strategy going forward. About a third of our clients are brands that are trying to really put impact at the center of what they do.

The inspiration for A Day of Unreasonable Conversation comes from a George Bernard Shaw quote. He said, “The reasonable man adapts himself to the world. The unreasonable one persists in trying to adapt the world to himself. Therefore all progress depends on the unreasonable man.” (I wish the quote was gender neutral, yet alas it is not.)

For years folks have been referring to certain social entrepreneurs as “unreasonable people.” That label is meant to define anybody who does not want to be constrained by the way things are but instead wants to have a set of values and a vision for the way things should be—and wants to help make that a reality.

This event is meant to be a gathering of folks who are literally writing the script for the world, how we view each other, and how we view ideas. If anybody has the power and the responsibility to help drive progress towards a future that is more just, I think it is the storytellers who will be in the room.

Are there any particular trends in television that prompted you to feel this event was necessary?

Propper: We are in what many people refer to as a new golden age of television—which is just to say there is more original programming than ever before. People are spending more time watching television than ever before. There are all kinds of theories and social science studying if viewers relate to a character on television and then become more susceptible to ideas and attitude shifts. A relatively small group of people who are writing these characters and the storylines, I think, feel a sense of responsibility to portray characters, ideas, and stories in a way that is accurate, reasonable, and nuanced—that will hopefully create a more empathetic public.

I think many of them also want to help drive important change in the world. But there is not currently a way for writers to get together each year with frontline change makers, activists, and thinkers to really understand what are the greatest challenges and opportunities facing the world this year. That is what I hope this event can offer. Hopefully some switches flip in their brains and in all of our brains and we go back to our day jobs thinking a little differently about ideas and issues. It is meant to be a safe place for writers to get together with frontline folks to understand what’s happening in the world on a more human level.

What are some of the themes of the day?

Propper: The morning opening session is meant to give people a bit of a bird’s-eye view of trends that are happening in the world, and then the majority of the day will be conversations focused on specific issues. Each conversation will have an anchor person who’s more high profile, but they will be surrounded by folks who have lived experience or some kind of unique perspective on a topic.

Artists ranging from Heather Rae and Tanya Saracho to social justice leaders like Ai-jen Poo, Rashad Robinson, Eric Ward and Bamby Salcedo will be lending their expertise. Stacey Abrams will be leading a discussion on the right to vote. John Legend is curating a conversation with Mayor Mitch Landrieu and the NPR commentator Nicole Hannah Jones about modern segregation. America Ferrera will be curating a conversation on immigration and the situation at the border. We will have an interesting conversation moderated by Valerie Jarrett with Geena Davis, Kerry Washington and showrunners Tanya Saracho and Krista Vernoff. Those are some examples of the types of conversations folks should expect.

This day is meant so that over the course of the year, as writers want to go deeper on a topic or have a question, they know where to go and who to reach out to.

We’d like this to be an annual event. We hope that it will be a day that television writers look forward to every year if they have a show on the air or in production. We also hope to do this type of conversation in a few more areas—music, film, digital, even fashion and sports. The ultimate goal is to create a community of cultural influencers who are interested in having more nuanced conversations on complicated issues and ideas.

My hope is that we all learn something, that March 25th shifts the way all of us think so that artists might write characters and storylines with the long-term goal of a more empathetic public.

Timothy DuWhite is a Black, queer, writer/artist based out of Brooklyn, NY.  He is the Deputy Editor at Racebaitr.com, Program Director at NY Writers Coalition, and his website is TimothyDuWhite.com.