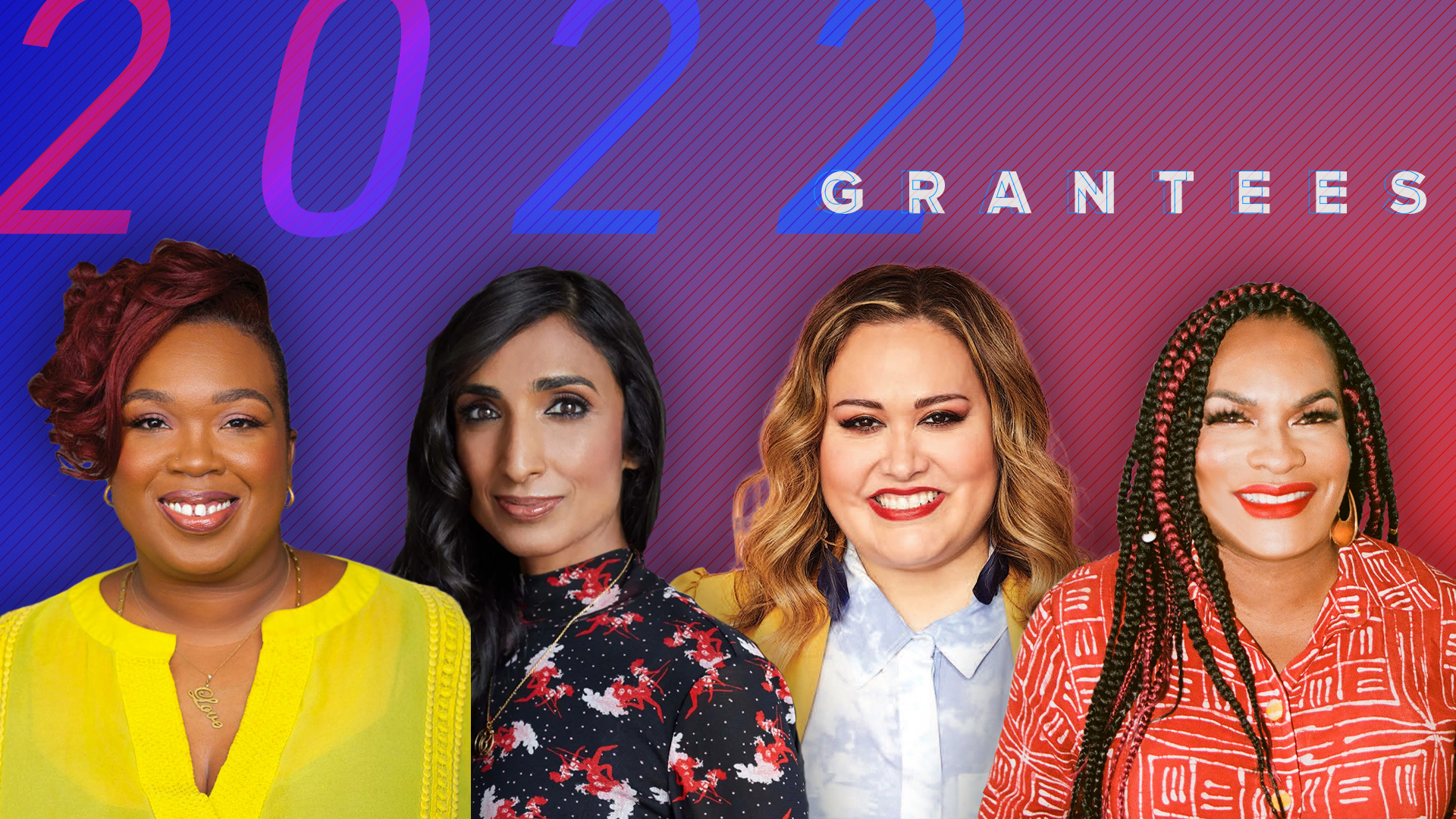 In 2022, the Pop Culture Collaborative proudly made $2.2 million in narrative infrastructure grants to 27 inspiring field partners.

Since the Pop Culture Collaborative was founded in 2016, we have prioritized support for both Narrative Infrastructure, the investment in leadership, intelligence, collaboration, industry power, innovation, and community building that collectively builds narrative power; and Narrative Immersion, the narrative ocean of content and experiences, that when millions of people are immersed in everyday, that gradually normalize new realities, behaviors, and identities for millions of people.  Since then we have invested almost $25 million in grants and other resources in alignment with one foundational idea: narrative infrastructure makes narrative immersion possible.

We need a pop culture narrative change field—led by Black and Indigenous peoples, people of color, immigrants and refugees, and Muslim peoples, especially those who are women, queer, trans and nonbinary, and/or disabled—that are equipped with the narrative infrastructure they need to immerse the majority of people in America in an irresistible, wondrous vision of an American society shaped by pluralist culture and rooted in justice.

We are delighted to announce our 2022 narrative infrastructure grantee partners. Learn more about their work here.