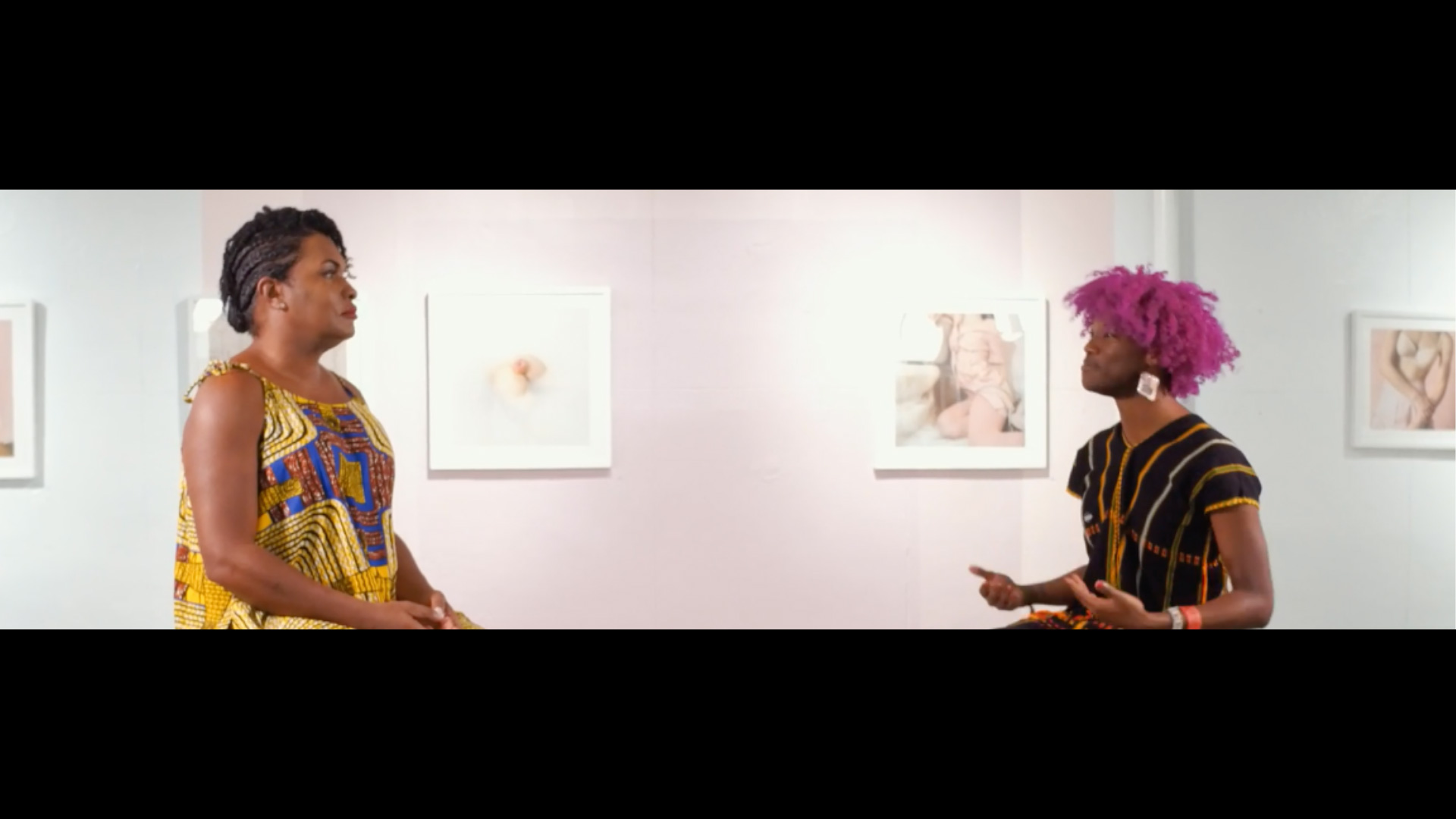 Emmy and Peabody award winner Imara Jones is the creator of TransLash, a multi-episode, digital docuseries which uses the power of personal narrative to humanize the reality of what it is like to be transgender at a time of social backlash.

TransLash will employ intimate storytelling—made by and for trans people—in order to build bridges between the trans community and mass audiences. With the Collaborative’s support, TransLash will work on both pre-production and an audience engagement strategy for an episode focused on the future of trans through the lens of pop culture icons and stories, such as the cast of FX’s POSE.

“This grant will help us reach mass audiences and drive change, both of which are essential to combating the ignorance and fear which are putting trans lives at risk at unprecedented levels”–Imara Jones