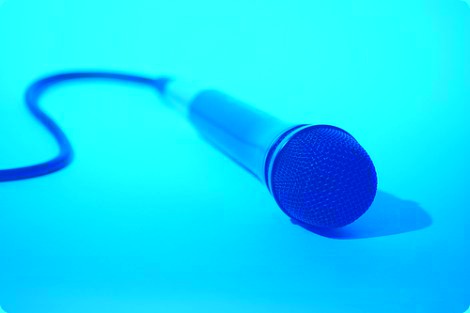 Founded by OBIE Award-winning theater artist Maha Chehlaoui, Pass the Mic Media aims to dramatically change the landscape of pop culture, to render it radically inclusive and ensure that those who are traditionally underrepresented have a lasting presence in pop culture.

Over the next year, Pass the Mic will engage in a multi-pronged research project, including landscaping and analyzing traditional and non-traditional pipelines into writers rooms; and conceptualizing the development of a database for producers, casting agents and showrunners to identify talented artists, writers, and actors of color from traditionally underrepresented communities.

The stories we tell have the power to shape our world. In film and television, the groups that need the most attention, that are most at-risk, are often the least visible.