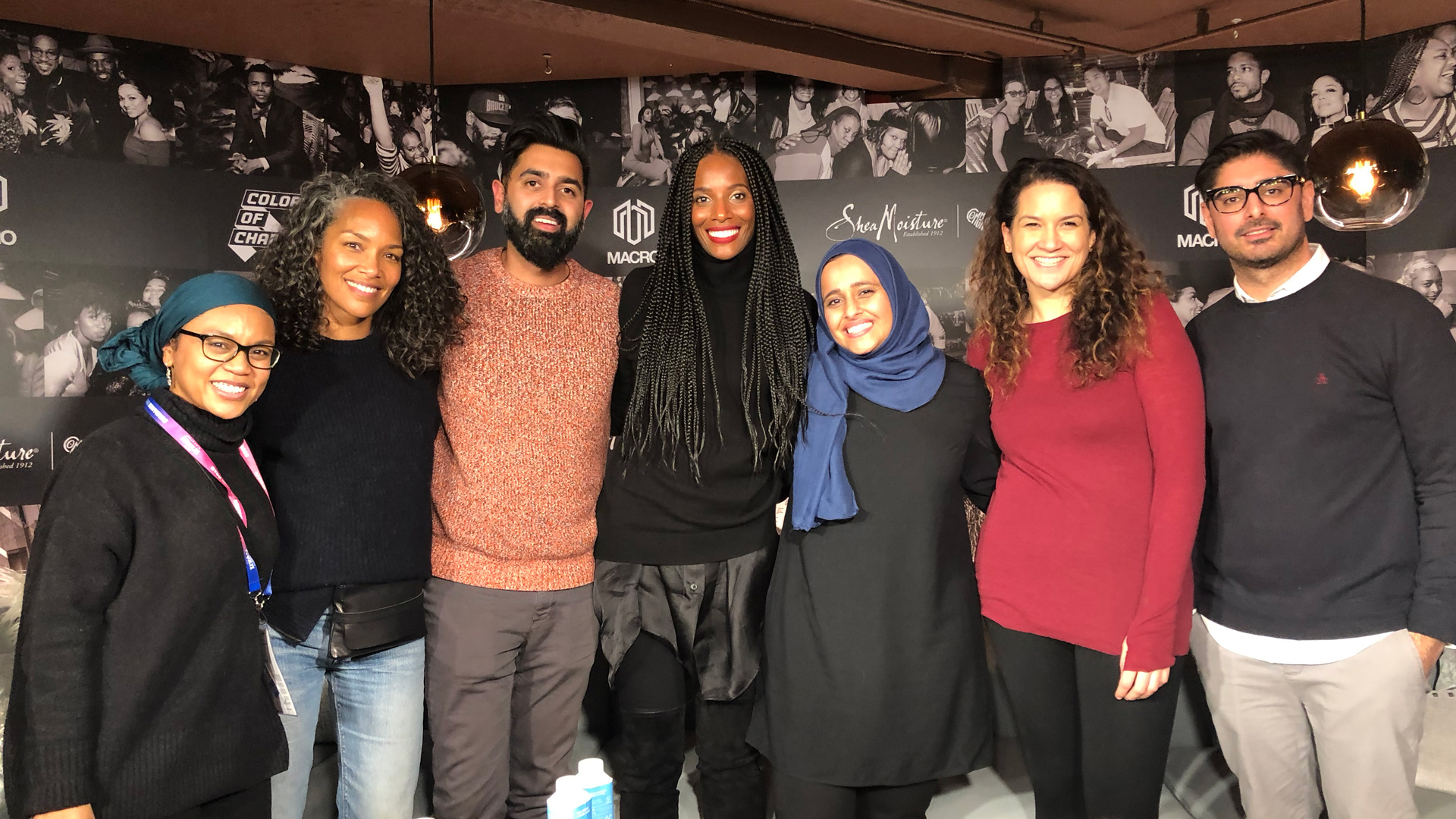 In September 2018, with the support of the Collaborative, the Pillars Fund launched a research and design process focused on the development needs of a long-term narrative and culture change strategy for and with the American Muslim community. In 2019, the Pillars Fund is developing a Muslim Narrative Cohort comprised of 10-12 American Muslim social change leaders; creatives and industry executives from television, film, visual arts, and literature; and scholars who will engage in yearlong relationship building, learning, and early-stage narrative strategy design for the American Muslim Community.