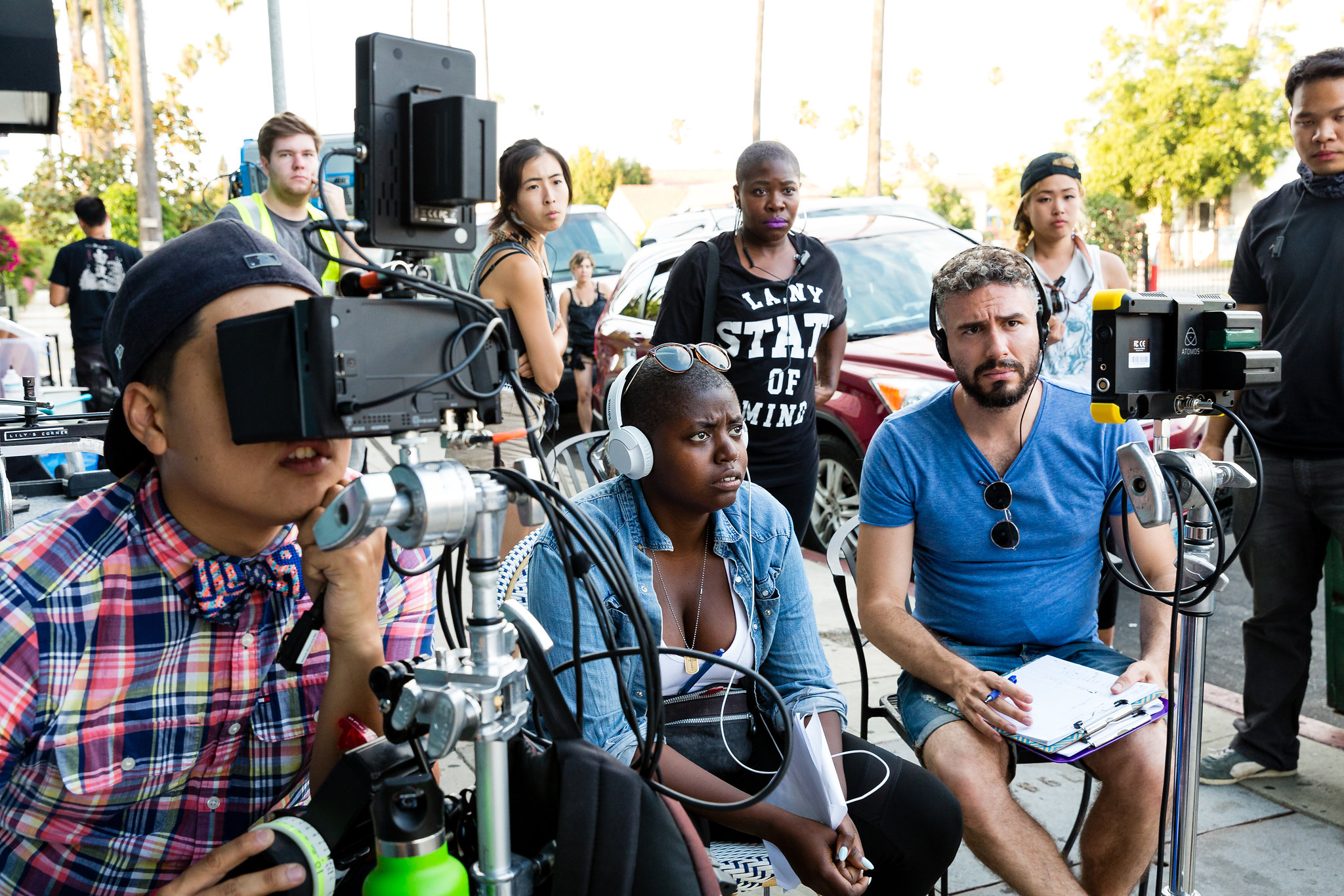 Break the Room Media (BTR Media) is a new writers room model focused on bringing writers, often relative newcomers to the industry from underrepresented communities, together to create episodic television. Co-founders of BTR Media is Sameer Gardezi, a decade-long writer in Hollywood who is the Executive Producer for East of La Brea and worked on shows ranging from Modern Family to Mr. Sunshine, and writer, director, producer Paul Feig’s new production company PowderKeg, which is focused on telling stories from women, people of color, and people from the margins.

With the Collaborative’s support, BTR Media will test and formalize its community building partnerships program and scale up its showrunner training model. BTR Media is an example of boundary breaking pipelines working to expand opportunity, creative freedom, and agency for artists working towards sustainable careers in the industry in order to create new narratives for mass audiences

The model for BTR Media was first tested in 2017, when Gardezi and Collaborative grantee Muslim Arc came together to build the Break The Room writers room model for the digital episodic show East of La Brea, which was produced by PowderKeg, Lyft and the Pillars Fund in 2018. East of La Brea premiered at SXSW 2019.

Real change requires breaking norms and paradigms. What makes Break the Room impactful is that it’s not a diversity initiative, a shadowing program or a workshop. We are empowering writers by actually letting them do the work and be part of the process in a meaningful way. It’s less about backing a cause than it is investing in underrepresented voices.—Sameer Gardezi, Break The Room Media