From Virtual to Virtually Accessible 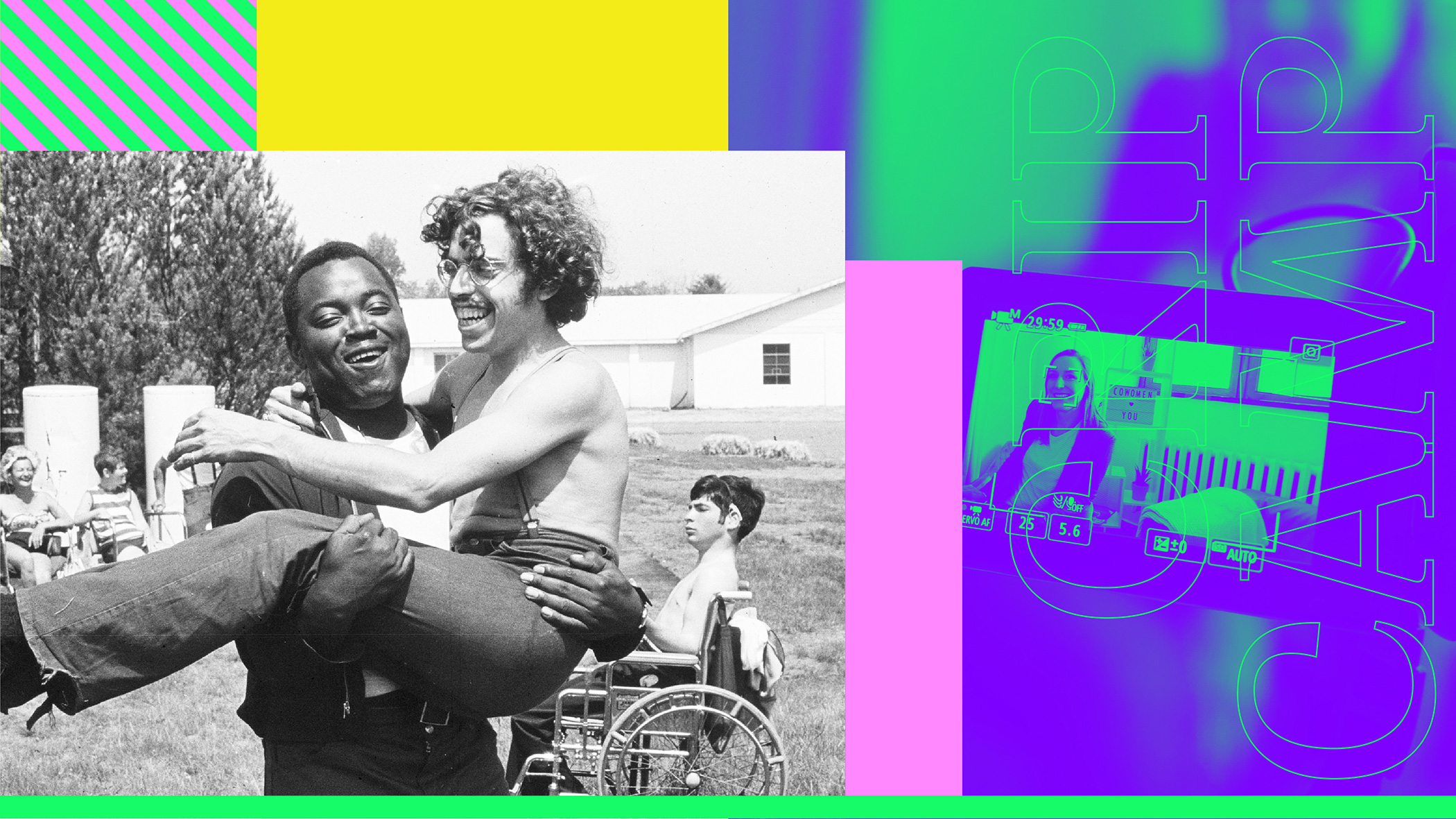 Crip Camp: A Disability Revolution, directed by Nicole Newnham and Jim LeBrecht and produced by Michelle and Barack Obama’s Higher Ground productions, premiered at the opening night of the 2020 Sundance Film Festival in January. Critics described Crip Camp as “a window on a revolution” and a “film [that] doesn’t grant agency to disabled people so much as it recognizes the agency and dignity they inherently possess.” Laura Dorwart, a disabled writer who attended the screening at Sundance tweeted, “Crip Camp floored me at Sundance, primarily because I’ve never personally seen a film so clearly made by, and for, disabled people.”

The film centers on a groundbreaking summer camp in the 1970s in New York that galvanized a generation of disabled people to become part of the disability rights movement that has had a profound effect on American law and culture.

In the weeks following Sundance, the Crip Camp team geared up for the film’s Netflix premiere in early March, including planning for a multi-pronged impact campaign that included in-person and digital experiences for audiences of a variety of accessibility needs.

But then COVID-19 stay-at-home orders began to hit, and the film’s impact campaign had to be rapidly adjusted. 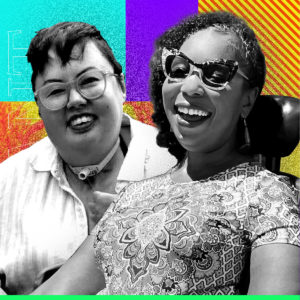 LaVant reflects on what it was like to be a new film impact producer, who drew on her previous work in developing events and experiences for people with disabilities to the original and post–COVID-19 impact campaign design. She also reflects on the vital vision and contribution of late Crip Camp co-producer and impact campaign partner Stacey Park Milbern, who passed away in May 2020.

Alice: Pre-pandemic, what plans did you propose for the Crip Camp impact campaign?

Andraéa: The core of our campaign was movement-building. We had plans for in-person screenings, where we wanted to revive Crip Camp as an in-person experience. We had to quickly pivot, because we started working the week of the shutdown in California.

Alice: How did you pivot?

Andraéa: Stacey Park Milbern and I met online, and so many people knew Stacey through virtual spaces. I can think of some of my very closest friends that I have yet to meet in person. So [how we worked together] wasn’t a shift for us. The shift was helping other people who were used to running in-person impact campaigns. And the shift was helping other people trust us because they had traditional ideas of what an impact campaign is supposed to look like. I think it worked to our advantage, because we really were seen as the experts in this space and our team granted us a level of trust that they may not have had to before.

Alice: Let’s talk about Crip Camp: The Virtual Experience 2020, a series of virtual workshops happening each Sunday for 16 weeks this summer.

Andraéa: Our goal was to create the concept that the community is big and to do a deep dive into disability activism and organizing. Crip Camp does a great job of sharing disability history. So, how do we bring that into today, and create community today, and talk about the things that we don’t see as much? This was really the vision.

I remember going back and forth with Stacey on how many sessions we should do, and for how long. When we decided to do 16 weeks, that was Stacey dreaming big. And at this point we have almost 8,000 people from around the world registered for these weekly Sunday workshops. Around 20 percent are international participants. We hear people are logging in at 2 a.m. just to be on.… It became something we couldn’t imagine in our wildest dreams, as we watched the number of registered participants go up … we were in awe.

Alice: I’d like to also ask you about another really exciting aspect of your campaign, The Disabled Creatives and Activists Relief Fund, a collaboration with Color Of Change.

Andraéa: When COVID-19 became what it is, there was no way that we, as disabled and BIPOC (Black, Indigenous, People of Color) folks could ignore what was happening. Crip Camp provided an opportunity to meet this need. One of our big goals of the campaign was cross-movement building, so the opportunity to partner with another social justice organization was important. Stacey was able to make a connection with Color Of Change. We saw this fund as a win-win, considering what the film is about and who it’s made by, which is disabled people. Thinking about disabled creatives who have lost work and income, the goal is basically to support disabled, specifically centering again BIPOC disabled cultural workers, creatives, activists.

Alice: The future is going to be different for the way filmmakers and production companies think about impact campaigns. What are some things that people should know based on what you’ve done so far on this impact campaign?

Andraéa: One thing that I would say is nothing will ever return to “normal.” We just shouldn’t go back to how things were done before. We should be making things accessible in all ways, including virtual accessible spaces. Beyond that is ensuring that disabled people are a part of the process and strategy planning. Engaging with disabled people not just as tokens, because we bring so many things to the table, to the conversation. In terms of innovation, think big, use your platform to have those important conversations.

Alice: Tell me a little bit about your relationship with Stacey Park Milbern and her contributions to this film.

Andraéa: Stacey was the visionary, she was such a big dreamer. We came into the disability rights and justice movement at different times in our lives, and she started much earlier than I did. She also spoke a language that was very accessible, but also was incredibly wonderful at speaking truth to power. And so she’s one of those people where you put her in a room or in a conversation, and the things that she says just resonate so powerfully with people. We balanced each other well. Stacey challenged me in terms of thinking big, and I challenged her to think practically.

Alice: I think what’s innovative and powerful about disabled people collaborating and partnering together is that we are actually practicing and living interdependence, in ways that have so many lessons for other people. What are some ways you two supported each other and how did you get the best out of each other?

Andraéa: Being friends and knowing about each other was helpful, but we were learning as well. I would say that we supported each other because we filled in each other’s gaps. At the end of every day, I liked to ask, “Okay, what was our win for the day? What was your win for the day?” It didn’t have to necessarily do with some huge, external accomplishment, but it could have been that we navigated a hard conversation.

We celebrated each other. She was my hype person, and I hope that I was the same for her. I think we really affirmed each other, which helped us gain confidence in a space we were both pretty unfamiliar with.

Alice: What are your final thoughts about what learnings we can take into the future?

Andraéa: I feel like this year is planting seeds in building relationships and there’s so much that can grow from that. Right now, there is a lot of conversation around Black Lives Matter, and impact campaigns are shifting. There’s been an elevation of films that center Black people and social justice work, and this movement overall. On an accessibility note, I know there’s a conversation coming up about what navigating in this virtual impact campaign space looks like. There are some communities that just don’t have access to technology. What are the innovative things that rural communities are doing? Socially distant screenings? I think everybody is being challenged.