Through Pop Culture, Can We Imagine Life Beyond White Supremacy? 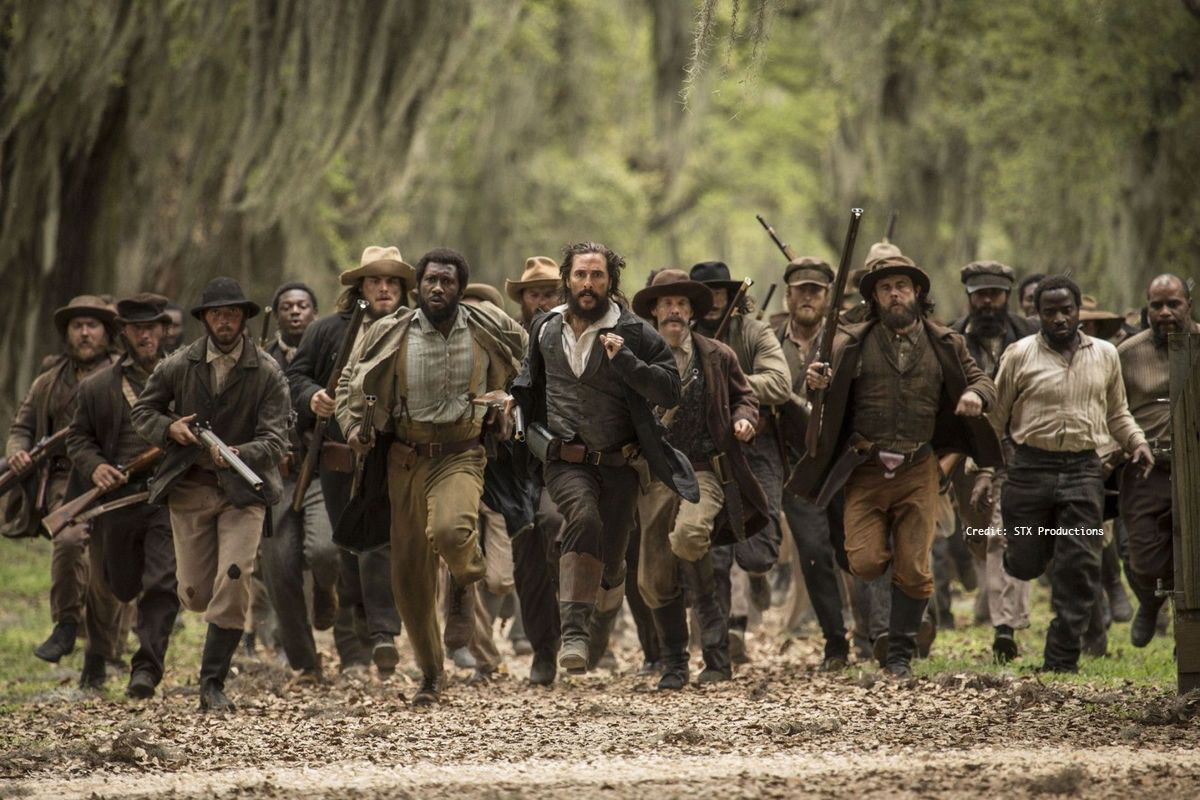 She tells me it was suffocating. Even in January, the air in that Savannah jail was thick and humid. Being 16, in a crush of bodies, her ability to breathe was uncertain. Yet somehow, she knew that these women–mothers, daughters, sisters, wives, aunties–were taking care of her. Squeezing their guts, lifting their arms, to make room for this child among them.

For many children in America, bedtime stories involve castles and spaceships, friendly monsters, and talking trains. My childhood included these characters, but I also grew up treasuring other epic heroes. The Encyclopedia of Black America filled my imagination with faces that symbolized African American resistance and reinvention in the face of white supremacy. The speeches of Dr. Martin Luther King, Jr. painted pictures of what this nation might someday become. And my mother’s stories, including the one about the women who cared for her when she spent her 16th birthday in jail after a march for civil rights, taught my sister and me the necessity of taking risks for what you believe in.

My uncle, Benjamin Van Clark, is the famous activist among his siblings, with parks and highways, textbook passages, and films dedicated to his life and work. But the revolutionary acts of Black girls like my mother are seldom visible in our storytelling about the past, particularly in our popular culture. Perhaps if they were, more people might recognize the determined young dreamers and activists of today for who they really are: visionary Americans who are surely leading our nation towards a more just future.

This is what pop culture storytelling can do. Vivid stories can enliven our imagination about what lies ahead, and bring stunning clarity to our past. They can make new ideas–or new perspectives on old ideas–feel real and concrete. They can transform an obscure detail into a catalytic plot point, and make a hero out of a scrappy girl living in poverty in the Jim Crow South.

Vivid stories can enliven our imagination about what lies ahead, and bring stunning clarity to our past. They can transform an obscure detail into a catalytic plot point, and make a hero out of a scrappy girl living in poverty in the Jim Crow South.

But American films and TV shows can also normalize other kinds of heroes. In countless films set in the Civil Rights and Civil War eras, Hollywood has told and re-told a story rooted in one of the most damaging narrative tropes in the storytelling canon. Academics and critics refer to it as the “white savior” ‚Äì a figure who has anchored even the most well-intentioned films throughout the second half of the 20th century and to this day.

Indeed, this trope has spawned a cottage industry of Civil Rights‚Äì and Civil War‚Äìbased dramas in which a white protagonist serves as the point of entry for audiences into the stories of black people. Often, this character journeys along a familiar path: A liberal crusader or “gruff but fair” centrist arrives in a historically black community and awkwardly struggles to earn the trust of Black characters, only to ultimately become a mentor/leader who helps the Black characters recognize and fight for their freedom. Often he–this character is almost always male–is shattered by the injustice he witnesses. Sometimes, he is martyred for his choices; but more often, black people are martyred in order to create a profound catharsis for the white savior. In the end, this protagonist is transformed by the love he now has for Black people.

From Mississippi Burning and more recently The Help to just about any film about Dr. King made prior to Ava Duvernay’s SELMA, the white savior’s journey has come to represent the authentic story of how the civil rights movement triumphed over white supremacy. Not through the tenacity, skill, and ingenuity of black people, but as a result of a white person’s choice to join the fight. Similarly, the “true” stories told in popular films about the Civil War and the end of slavery–when they have included prominent Black characters at all–have often relied on similar tropes rooted in white transformation rather than black resilience.

For this reason, historical films and shows about organized Black rebellions–like Misha Green’s critically acclaimed TV series Underground–still feel radical and dangerous to Hollywood. These stories upend what we, the American public, have come to understand as the truth about our past, as depicted in popular culture.

It is no coincidence that representations of America’s traumatic history of racial violence and exclusion are changing as more and more people of color take the reins as filmmakers and showrunners. But as this once-in-a-generation narrative disruption takes shape, it’s important that the pop culture for social change field–those artists and strategists working across the social justice, philanthropy and entertainment sectors–asks what it takes to tell authentic, immersive stories that captivate audiences, while also helping them understand how white supremacy lives on inside our systems, culture, and psyches. How must we learn and grow in our craft and our consciousness in order to meet this storytelling challenge?

How must we learn and grow in our craft and our consciousness in order to meet this storytelling challenge?

Break The Story: White Supremacy, the Stories We Tell, and the Future We Imagine reflects the Pop Culture Collaborative’s desire to explore this timely question with our peers. In this issue, Jamilah King sits down with Misha Green to explore how Green is upending power dynamics in her storytelling and behind the scenes in Hollywood. Eric Ward, a former philanthropic leader who now heads up the Western States Center, helps us draw a critical distinction between the system and ideology of white supremacy and the movement strategy of white nationalism in the aftermath of Charlottesville. And academic and long-time Colin Kaepernick collaborator, Ameer Loggins looks at the narrative debate currently being waged about the national anthem in one of America’s most coveted cultural spaces, the sports arena.

The Pop Culture Collaborative was established by many of the nation’s leading foundations in order to transform the narrative landscape around people of color, immigrants, refugees, and Muslims in America. To do so, we believe we must go back to the beginning and reexamine the story of how America was formed. Ultimately, pop culture stories have to help millions of Americans reckon with uncomfortable ideas, including the inconvenient truth that many of values that define our national identity–the right to “life, liberty and the pursuit of happiness,” for one–were intended to preserve the rights of the few at the expense of the many.

Together, we can create protagonists and storylines that illuminate the ways in which white supremacy–in its past and present expressions–distorts our humanity. Our legacy will be to tell the stories that help millions of people imagine a new future out of this painful reality.

We hope you will take time to engage with the fresh perspectives and challenging questions Jamilah has curated. Tell us what you think, and help us move this vital conversation forward.

Bridgit Antoinette Evans is the Executive Director of the Pop Culture Collaborative. (@BridgitAEvans)

READ THIS NEXT: MISHA GREEN ON THE SUPERHEROES OF UNDERGROUND AND THE POWER OF UNTOLD STORIES.