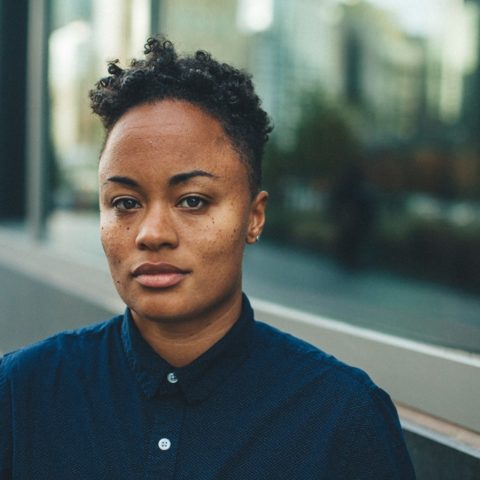 Jamilah King is currently the Race and Justice reporter at Mother Jones, having previously worked as a senior staff writer at Mic, and a senior editor at Colorlines. Her writing and reporting has appeared in the Washington Post, Salon, NPR, MSNBC, and in the Advocate.